When Ian Morse realised how far he and his daughter were covering on their bikes thanks to their new love of cycling, he knew they would be completely stranded if something went wrong. Looking to brush up on his mechanical skills, Ian found the Gloucestershire Bike Project and joined a free course run thanks to the Big Bike Revival.

Ian got back into cycling 12 months ago and was soon joined by his 13-year-old daughter, Charlotte.

Ian explains, “You get to a certain age, and running around the squash and badminton courts was taking its toll, so I got into cycling.

“Towards the tail end of last year Charlotte joined me and we got her a new bike.

“It’s a way of getting her out of the house and away from the Xbox. It’s good exercise and a way of spending quality father/daughter time together.

“She’s very active and she enjoys it. A couple of weeks ago we even did a sponsored ride for a local charity together. I think the most we’ve managed in a day is 36 miles.” 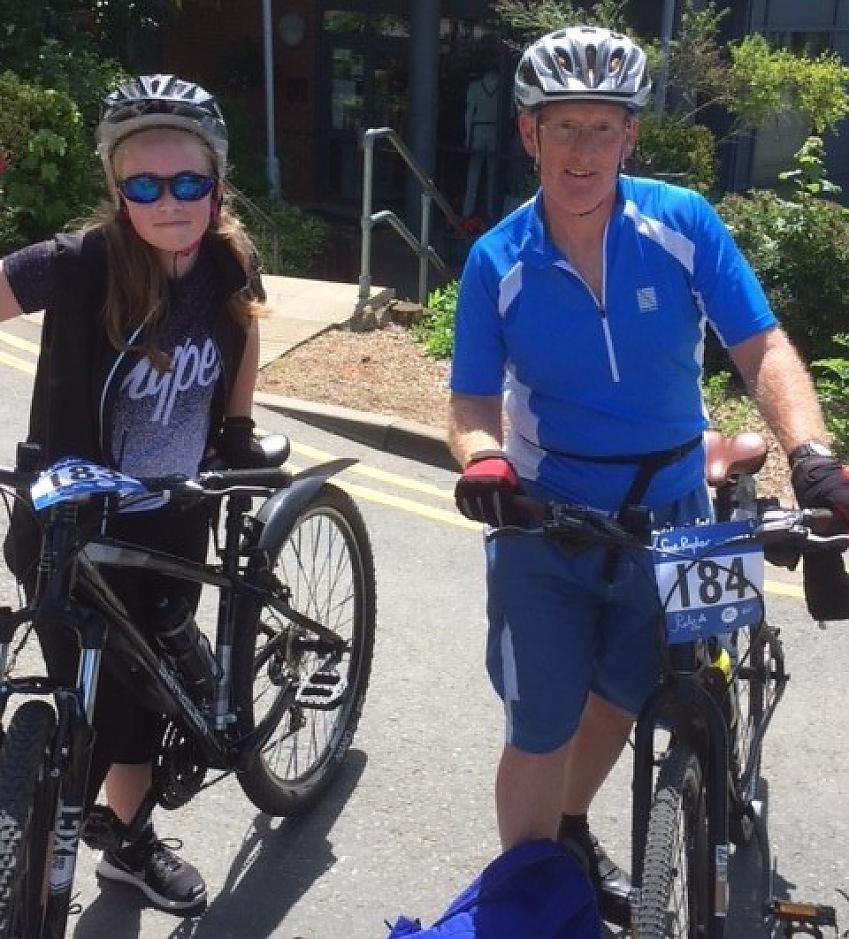 But it was this increasing distance that had Ian thinking about how stuck the pair would be should something happen.

You can learn the theory but there’s nothing like putting what you’ve been taught into practice.

Ian continues, “Once you start getting further afield you start thinking, we’re miles from home and there’s no way we’ll get back if I’m not able to sort the bikes

“I started making enquiries at local places and was given the name of the Gloucestershire Bike Project.

“I gave Maureen who runs it my details and they were very quick in coming back to me to say they had space on the next run of classes, so I said, ‘Yes please!’

“It was over four weeks, a couple of hours on a Wednesday evening, and it was brilliant. It was close to work, and everyone was so friendly and helpful, and it was free too, which was great!

“But most importantly it was hands-on, from the basics like dealing with a puncture and an inner tube right through to bearings and adjusting and fixing gears. You can learn the theory but there’s nothing like putting what you’ve been taught into practice.” 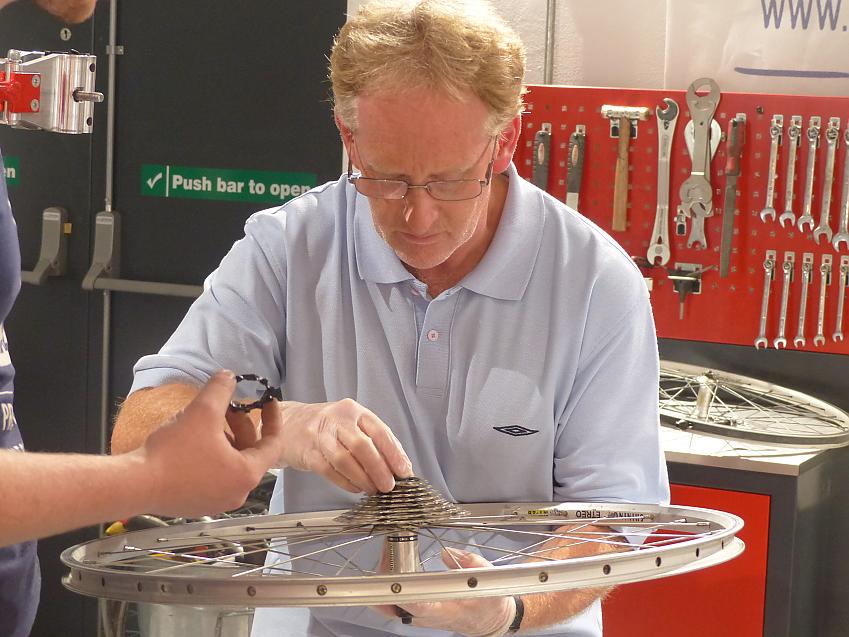 Thankfully Ian hasn’t yet a chance to put his new-found skills to the test out on the open road, but it’s peace of mind for himself and his daughter.

Ian adds, “We’ve been lucky so far, although I did have a go at adjusting Charlotte’s brakes, as one was a bit on the squidgy side. It was really satisfying to do this myself – and I saved about £35 too! 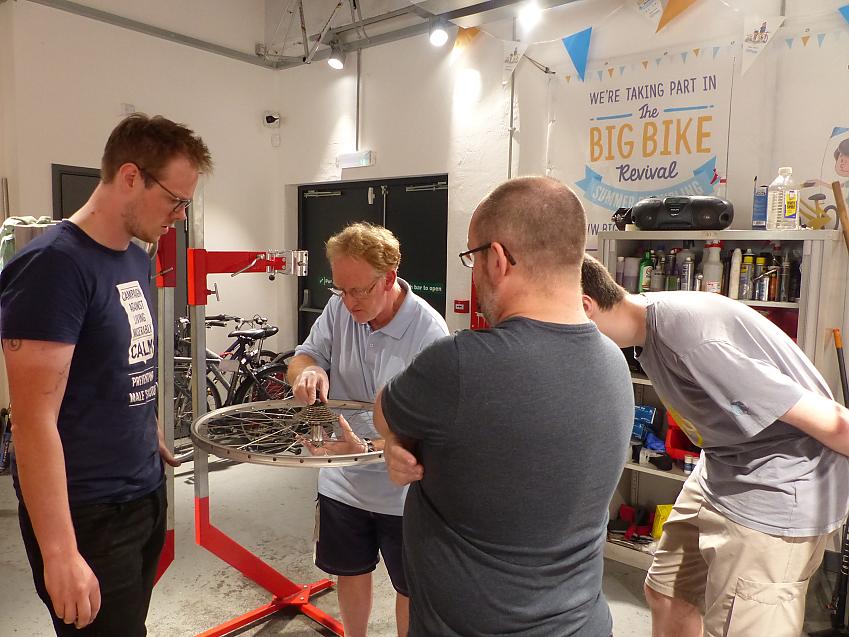 Cycling in Gloucestershire and Bristol View