Welcoming summer with the launch of the Challenge Rides 2018

Welcoming summer with the launch of the Challenge Rides 2018

This year's Challenge Ride Series kicked off with a bang last weekend with the Cycling UK Stevenage Start of Summertime Specials and the Early Season Challenge Ride in Chester put on by Two Mills CTC. After weeks of the Beast from the East - and just a week after much of the country was covered with snow and ice - both rides were blessed with weather that at last felt like summertime was really on its way, even if only temporarily!

My husband Roland and I, along with our regular off-road riding buddy Brian, had decided to forgo the muddy trails of Surrey for the relatively - to us anyway! - unexplored highways of Hertfordshire and Essex.

Turning up early at the start venue in Stevenage, however, it was still quite misty and cold - the clocks had 'sprung forward' in the middle of the night, so technically it was only 7.30am, not actually 8.30am - well, in my head at least. Nevertheless, the amazingly cheerful volunteers from Stevenage Cycling were already buzzing around, making sure everything was ready for the hundreds of riders expected to take part in the various distances. They'd already waved off the first lot of riders taking on the 200km at 8.15am and were now preparing for the 160km group leaving at 9am, signing them in and dishing out brevet cards (to be stamped at the various controls) and the route instructions to follow. Finally, it was our turn at 10.30am to join the group setting off on the 124km ride, started by the Mayor of Stevenage Councillor Pam Stuart. The first - and hopefully only - crash of the day came before the ride had even started as misheard instructions led to one cleated rider toppling off his bike in front of the assembled dignitaries and eager cyclists! Luckily only pride was damaged and he swiftly remounted his steed and made good his escape in the rest of the bunch.

The main thing about the Challenge Rides is that they are billed as a 'fun day out on a bike', rather than an uber-competitive race against time, with riders fuelled by flapjacks and tea rather than energy gels and power bars (though some of the longer distance riders may well have been consuming some of those!). After a navigating a few of Stevenage's less-than-cycle-friendly roads, we were soon out in the gently undulating countryside of Hertfordshire. Bright patches of golden yellow daffodils held the promise of summer being just a heartbeat away, while the spring lambs reminded us that we were getting ahead of ourselves. But after one of the longest and coldest winters of recent times, even the merest hint of warmth in the air was enough for now to bring out the smiles.

Arriving at The Old Swan Tea Shop in Buntingford, the first control, we spotted an enormous wooden cross casually leaning up against the wall. We thought no more of it as we munched on freshly-made jam doughnuts and sausage rolls - MY kind of energy food - until a crowd of customers surrounded the tea shop owner and sang their thanks to her for the coffee and cake in the style of a hymn! It turned out they were making an Easter pilgrimage and go through the area every year. Such moments are what make cycle touring such fun - you literally never know what's round the next corner!

The scenery in this part of the world is not some of the most spectacular I've ever seen, but the hills are fairly infrequent and very ridable, even for those of us who'd skipped out on road riding over the winter. The picturesque villages and multi-coloured Neapolitan ice-cream houses are unlike any I've ever seen, with their intricate and unique patterns on the outside walls resembling the Artex decorations popular on Seventies' ceilings. Particularly attractive is Thaxted over the border into Essex. Mentioned in the Domesday book, its website says: "With its famous Guildhall, magnificent Church and restored Windmill set against a backdrop of Medieval houses it is considered the jewel in the crown of Essex." Who are we to disagree, in the immortal (almost) words of Annie Lennox?

A fairly leisurely lunch followed sitting in the sunshine outside Knead Food, a mile out of Thaxted, after having had our brevet cards stamped by the wonderful volunteers who had been sitting in the chilly wind all morning while we were enjoying ourselves on the ride. We really appreciated the generous time limits for reaching the controls, which meant having a relaxing day out, rather than a mad panic to get a wiggle on. The final control at Braughing after 64 miles (103 km) was very welcome too: a village hall filled with WI cakes and hordes of cyclists sipping mugs of tea, a timeless combination in the world of cycling. 'Bloomin' marvellous!', Brian kept repeating, clearly thoroughly enjoying his first ever Cycling UK event.

Despite the extra hour of daylight, it was beginning to get a dark as we finally turned onto Stevenage's famous cycleways and home to a warm reception at Fairlands Valley Park after 124 km of superb cycling. A grand day out indeed, with a Challenge Ride 2018 certificate and medal being the icing on the cake, and all for a bargain £10, including the event entry fee. We'll definitely be entering more rides in the Challenge Ride Series and perhaps claim another medal for entering three or more in the series like Linda Duley did in 2017.

Thanks to Jim and Jill Borcherds and all the other fantastic Cycling UK volunteer organisers and helpers for making the day so good. Do look out for a write-up of the Early Season Challenge Ride in the next issue June/July of Cycle magazine.

If you missed the Start of Summertime Specials, the Windmill Rides 100 km and 200 km  organised by Essex CTC on Sunday 24 June, take in some of the same area. 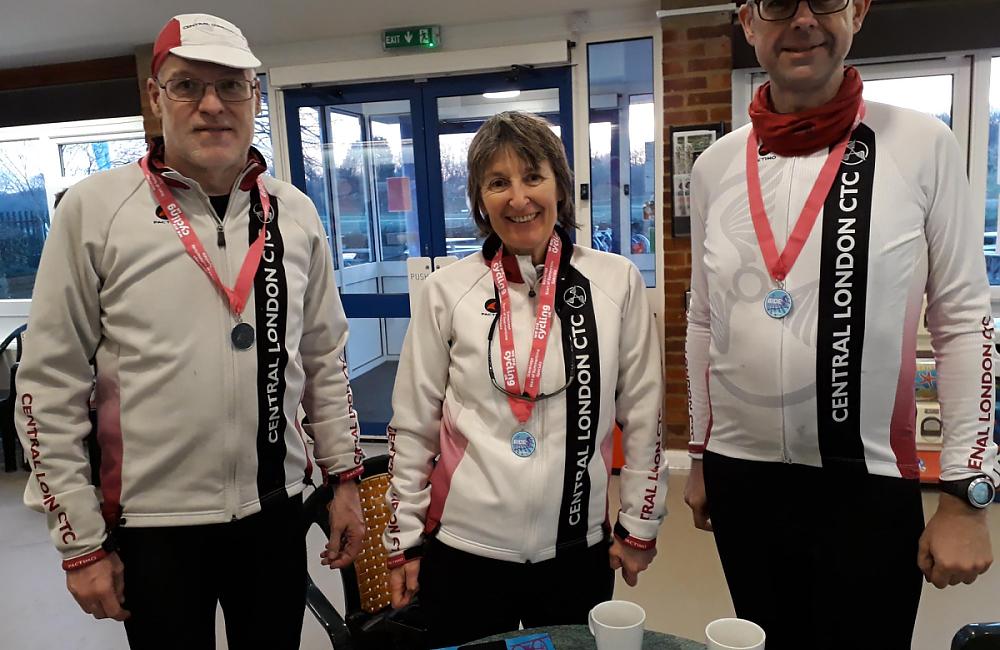 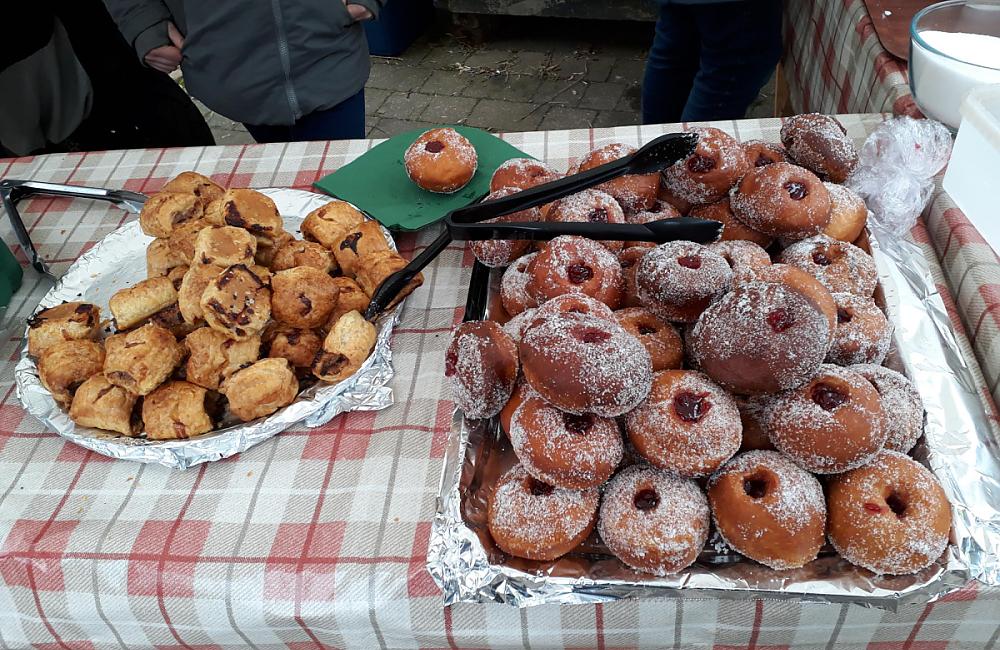 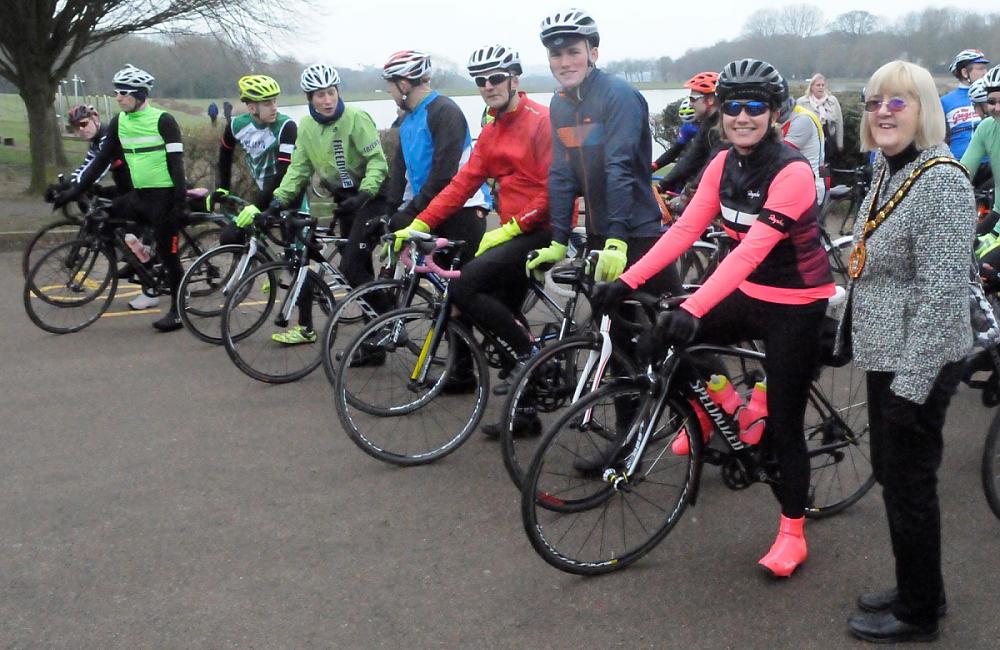 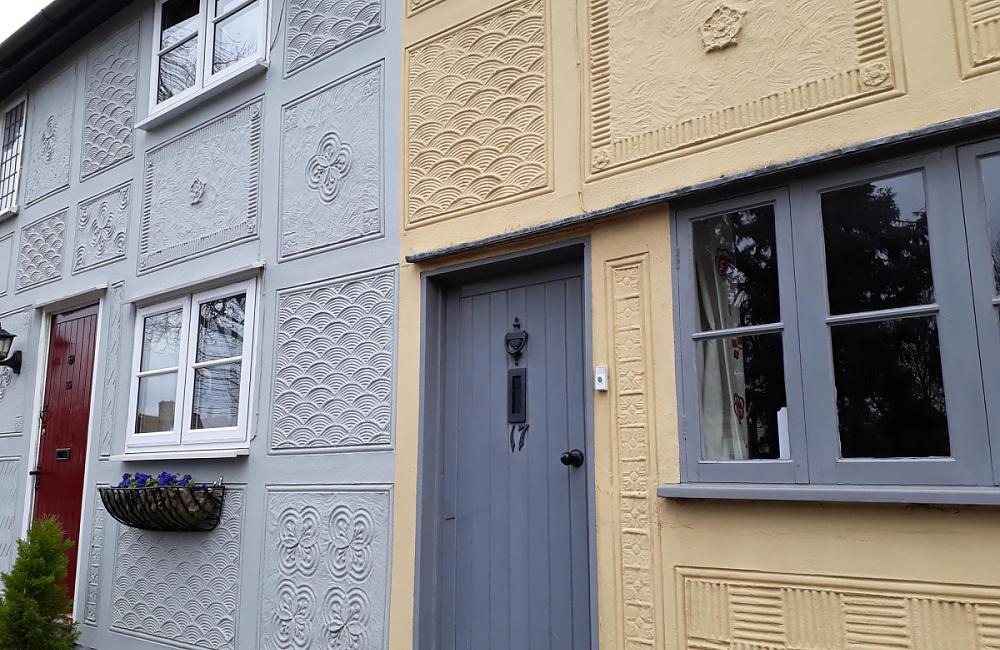 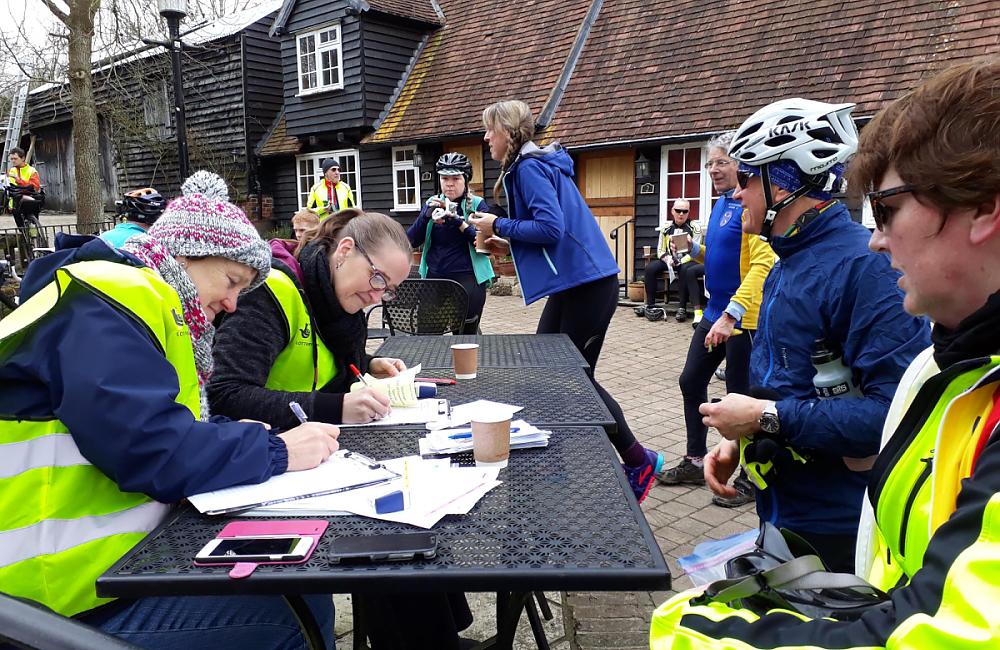 Great Rides: What is a Challenge Ride really like? View
Cycling UK continues to support the UK to cycle
This remains true during this difficult period with the ongoing threat of coronavirus Covid-19
Read our latest advice on cycling