It all started with a bike ride along the Taff Trail, as many rides from Cardiff do. Gwenda Owen, Cycling UK's engagement officer in Wales explains how Tales of the Trails came about, and what you can expect from the National Lottery funded project

I cycle for many reasons, to get me places I need to go, for my mental and physical health, and for the ability it gives me to really experience the places I ride, to feel a connection with the people and places I pass through.

Living in Cardiff, many of my bike rides start with the Taff Trail. It's a traffic free escape from the city and whilst it often struggles to cope with the numbers who use it, it still beats the busy road options. 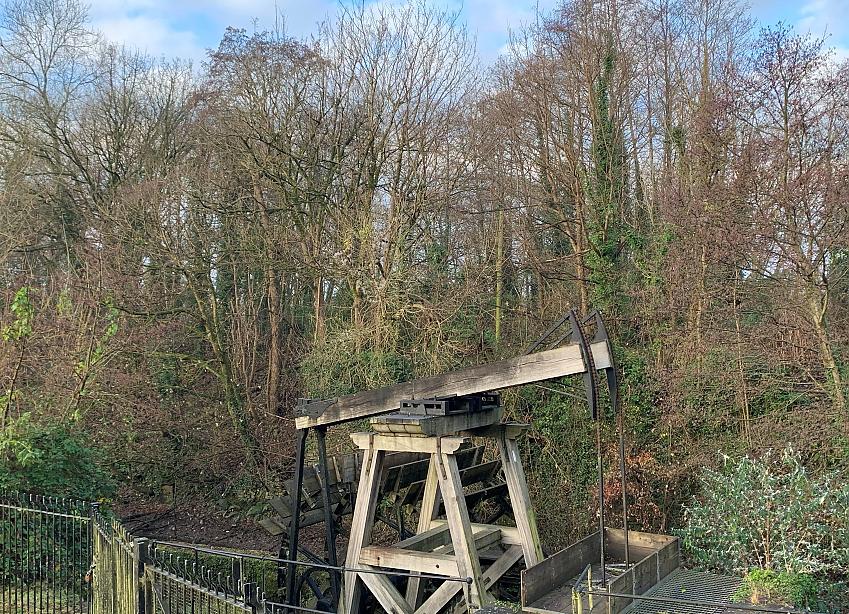 The canal was instrumental in bringing coal to Cardiff docks, and as you head up out of Cardiff, whichever route you then chose will lead you to a valley with a rich and fascinating heritage - much of it rooted in connections with coal and the industrial revolution.

A few months ago, I headed up the Taff Trail through Pontypridd and veered off to catch up with some friends at Barry Sidings - named not because it's anywhere near Barry, but as it was where coal was transported to the docks there as an alternative to Cardiff.

An outdoor coffee in the pouring rain, talking about reluctant cyclists, bikes and cycle trails led to an invite to a project in Clydach Vale - the Cambrian Village Trust - to find out more about what Gavin, the outdoor activity coordinator at the trust, was doing with the community to enable more people to enjoy the countryside.

It was raining the day I cycled there, too, but not so badly that we couldn’t check out the accessible bikes and the outdoor learning area before taking a trip around the lakes for more talk about riding bikes.

Gavin and I were joined on our walk by David, a community connector, from the Ynysybwl Regeneration Partnership. 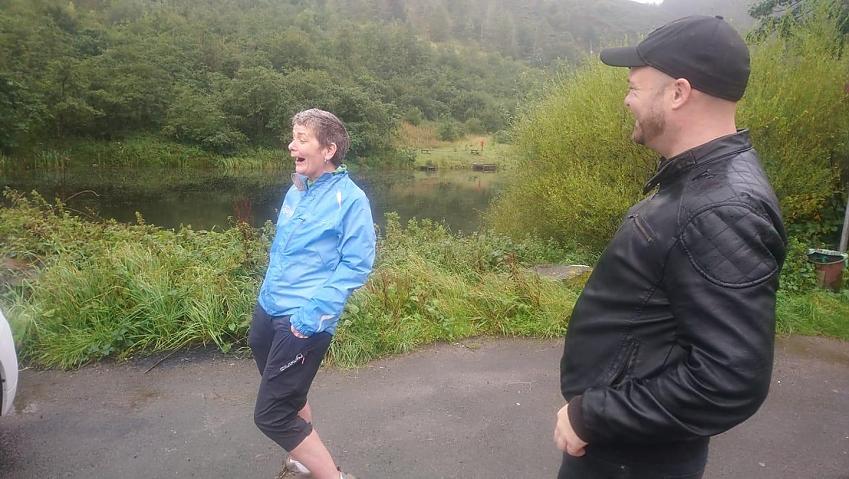 The stories they told me about the valley communities they live and work in were captivating. The rise and decline of the coal industry and its impact on people and place plays a major part in the heritage of these communities.

However, their stories began long before the first pits opened, with the area around Clydach Vale containing several prehistoric sites, including the remains of Iron Age settlements and Bronze Age cairns.

Coal transformed these places, with the Lady Windsor colliery opening in Ynysybwl in 1886, and most of the 7,000 village community relying upon the pit. Coal didn’t just shape the working lives of the miners, however, it was an intrinsic part of the story of these communities, politics and culture.

The Clydach Vale collieries became synonymous with the development of worker activism, with the Miners’ Strike of 1910-1911 and the Tonypandy riots milestones in the wider struggle to improve wages and living conditions.

History books recall the colliery disasters that ripped communities apart, including the 1965 Cambrian Colliery explosion, which killed 31 miners and was the last major mining disaster in South Wales.

But sport, leisure and recreation have also been integral to these communities, with the Athletic Ground the scene of the first international rugby league match between Wales and England in 1908. Since the pit closures, both communities have adjusted, with outdoor recreation and engagement with nature part of that process.

It was one of those meetings that I just knew would lead to good things, and so when the Heritage Lottery 15 minute fund was announced, building on those conversations and researching some more of the history of the area, the bid was submitted and fingers were crossed. 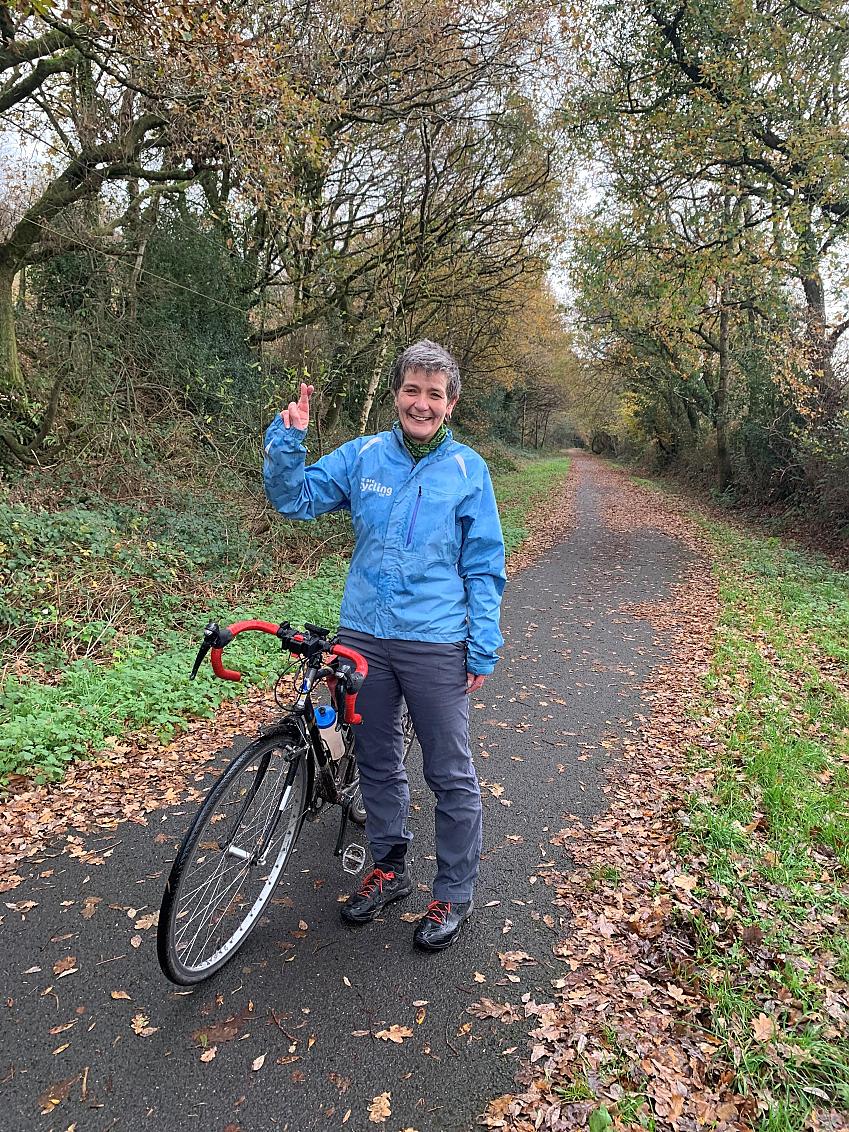 It wasn't too long to wait before we heard that our bid had been successful, and we're excited to be creating Tales of the Trails with the communities who have a wealth of stories to tell about the heritage and history of the places they live and creating routes for people to experience the tales of the trails by bike.

Do you have a story to tell? Tell us your Tales of the Trails

Tell us your Tales of the Trails View