The tale of the tortoise and the hare - cycling for everyone

The tale of the tortoise and the hare - cycling for everyone

This charming twist on the Aesops fable tells the story of how the tortoise is inspired to get back on a bike. Cycling UK's campaigns and policy manager, Jim Densham, explains why governments must focus on those who ride slowly and steadily when creating new cycling infrastructure.

The hare and the tortoise - a modern retelling

Long long ago (in the days before the coronavirus) there lived a hare and a tortoise. One day the hare was excitedly telling the tortoise about how it had been out cycling again at the weekend, enjoying the exercise and the freedom of the open road.

The hare said, “Tortoise, why don’t you get out on your bike more?”

The tortoise replied, “I’m not really a cyclist and anyway the roads are too busy,” and thought no more of it.

Not long after, the tortoise saw workers erecting 20mph road signs in its neighbourhood, and a cycle lane was constructed along the busy main road into town. The tortoise casually mentioned all this to the hare next time they met.

“I’m not suggesting we have a race, because of course I would win,” said the hare (the tortoise raised an eyebrow) “But why not give cycling a go now and let’s see how many journeys we each do in a month?”

The tortoise dusted off its bike and took it to the local bike shop for a tune up. Next day, cycling back along the new cycle lane, the tortoise took its time but was surprised how easy and enjoyable it was to ride along separated from the traffic.

At the end of the month, the hare had been out for a ride every weekend and was feeling fitter than ever. The hare was hoping the tortoise had enjoyed riding a bike again and secretly wanted to lose the challenge.

“Thanks for encouraging me”, said the tortoise. “The new cycle lane is wonderful and I’m feeling much more confident about cycling on other roads too. I had forgotten how easy it is to just jump on the bike for short journeys instead of trying to find the car keys. I’ve started riding to work on my bike and doing small shopping trips, and because of the 20mph zone around the school I feel it’s safe enough for the kids to cycle too.”

“Wow!” replied the hare with a laugh. “Looks like you have cycled more than me, although I’m sure I’m faster.”

“You definitely are,” agreed the tortoise. “But you know what they say - slow and steady wins the race.”

And the moral of the story is...

Cycling should be for everyone – hares and tortoises – from a lycra-clad weekend rider, to an older person visiting friends on an e-bike; from a disabled person handcycling to work, to a family riding to school.

Many people don’t cycle who could or who want to cycle, because they lack confidence about riding on the UK's roads. Unfortunately, the majority of people feel our roads are too busy and unsafe for cycling, with the threat of danger on our roads proving time and time again the number one reason why people say they do not cycle.

Everyday short journeys should be easy by bike – an obvious and easy alternative to the car. 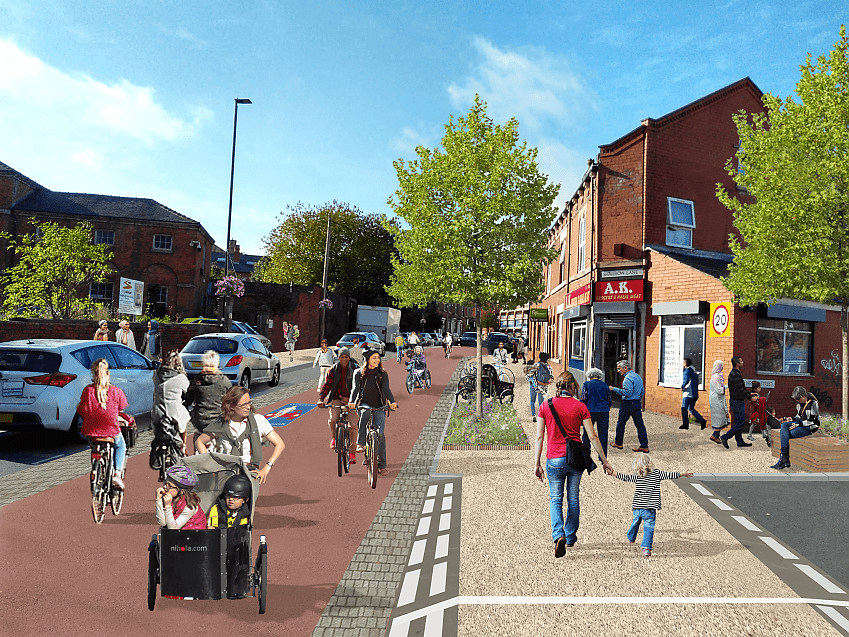 New infrastructure must attract people who want to learn to cycle or need to gain confidence.

New infrastructure must attract people who want to learn to cycle or need to gain confidence – we must design our neighbourhoods with tortoises in mind rather than hares.

With elections on 6 May in Scotland, Wales and some parts of England, now is the time to have your say and call for greater commitments from political parties to ensure cycling really is for everyone. Add your voice by signing and sharing the campaign petitions in Scotland or Wales. 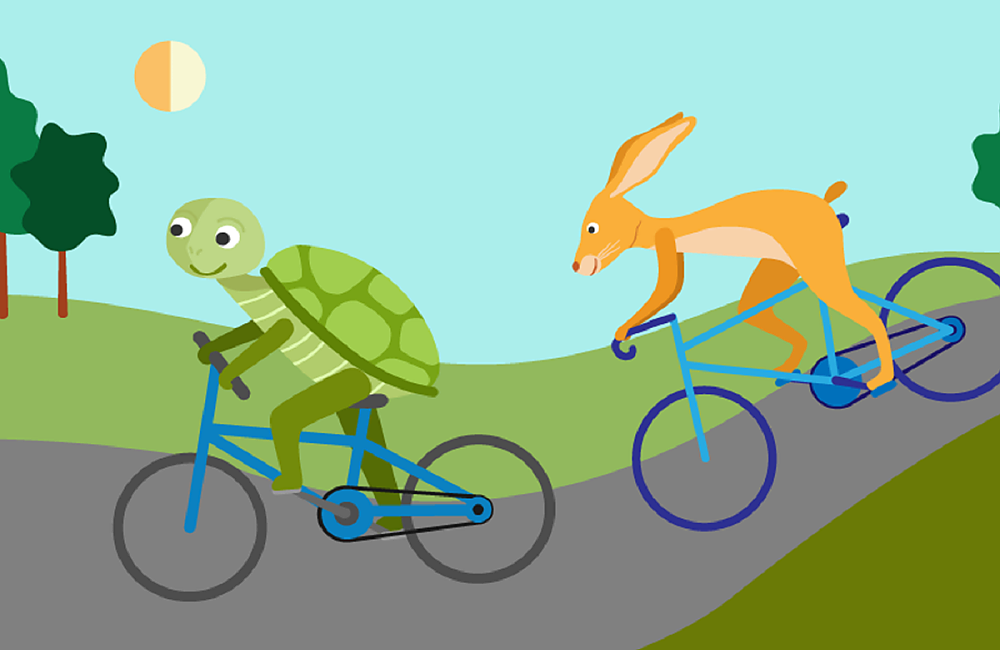 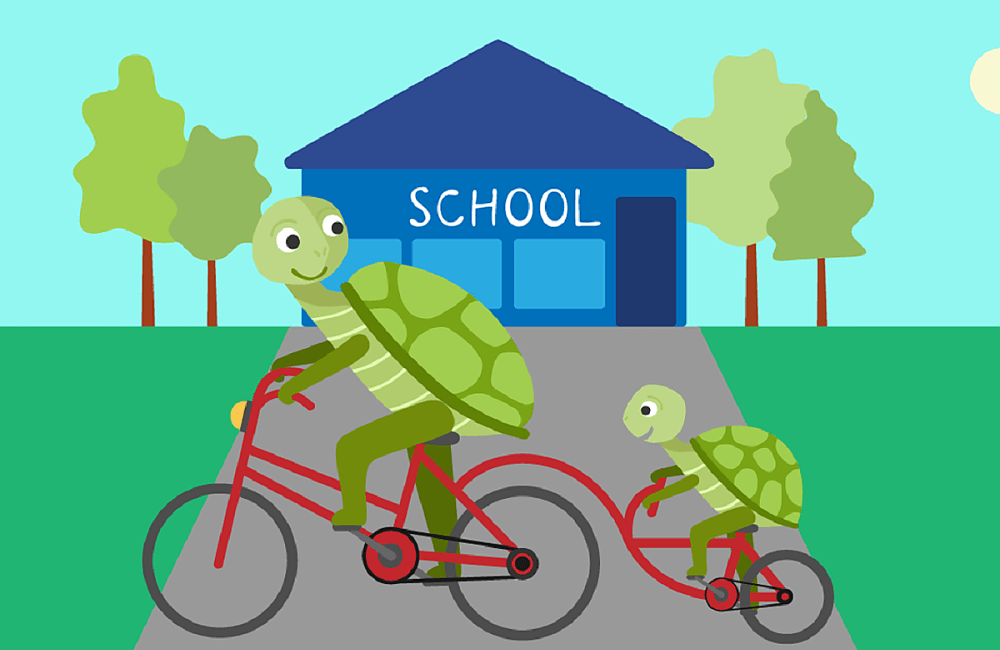 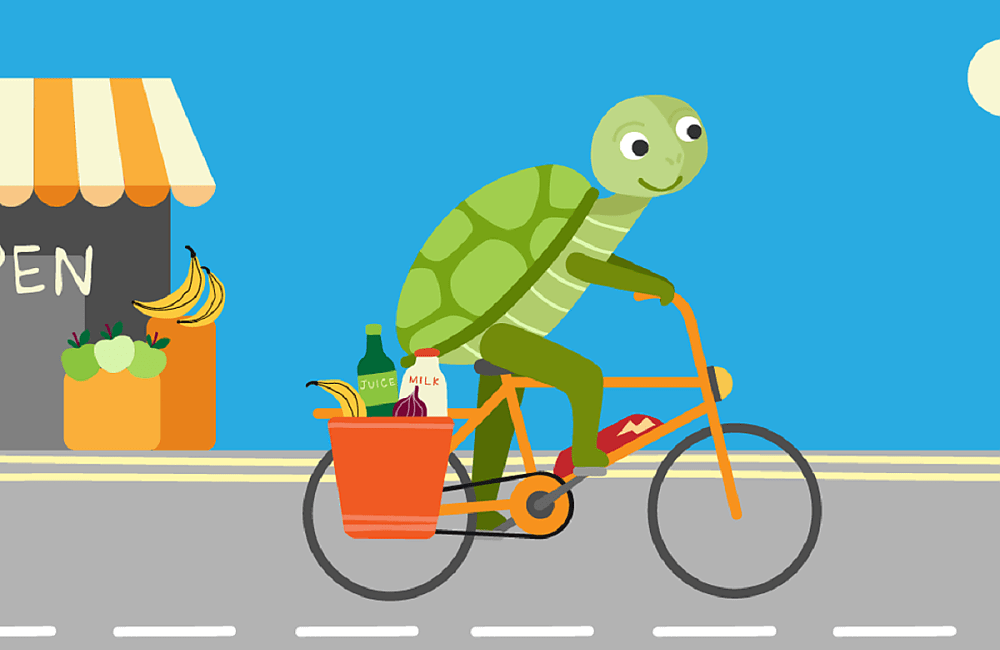 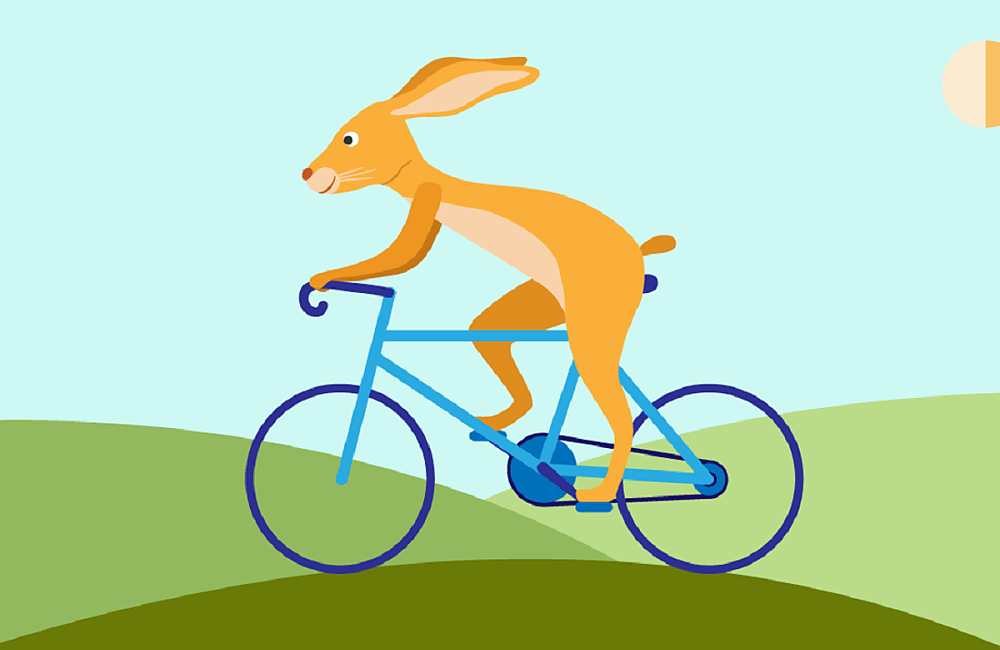 Ask your councillor candidates to support cycling for everyone View

How much money for cycling? View

What do the Scottish election results mean for cycling? View

Play Together on Pedals View