Cycle to Work Day: what a difference a shower makes!

Cycle to Work Day: what a difference a shower makes!

As cyclists across the UK take to their wheels for Cycle to Work Day, cyclist Sam Mugford relates how a cycle friendly employer has enabled him to continue pedaling no matter the conditions!

I never thought of myself as a cyclist. Cyclists were the lycra-clad enthusiasts found in herds on country roads on sunny weekends. I was always just someone who cycled a lot. I cycled to work, I cycled to visit friends, I cycled for fun. I cycled so that I wouldn’t have to learn to drive and own a car.

When I finished being a student and got a proper job, I bought a nicer bike, I started cycling further and more, and I joined in some of the local cycle events. I discovered that, maybe, lycra does have a function, along with clip-in pedals and fingerless gloves. One day I found myself taking the ultimate step and bought a pair of bib-shorts, but I still didn’t feel like I was a proper cyclist. It turns out that there isn’t a distinction between proper cyclists and the rest of us after all, just a spectrum of people who ride bikes more or less often.

There isn’t a distinction between proper cyclists and the rest of us... just a spectrum of people who ride bikes more or less often."

Six years ago I moved out of Norwich and into the countryside. Consequently my commute to the John Innes Centre where I work as a research scientist grew.

This was a joy from the start.

My route passes through the villages and back roads of central Norfolk, and almost completely avoids any main roads or busy traffic. I get a twice-daily dose of enforced exercise that I would never be able to find time for otherwise. I thought that I wouldn’t be able to manage the commute in all weather, but I have found that however bad the weather looks, it never feels nearly so bad once you’re out on your bike in it.

I feared that I might grow bored of the route, but to my surprise I’m still enjoying it. I get to enjoy the seasonal changes in all their glory, and experience the local wildlife every day. The morning ride is a perfect chance to meditate on the coming day and plan the day’s experiments, while the evening ride home gives me a chance to shake off the cobwebs and unwind.

We have changing rooms, showers and lockers, as well as covered bike racks...without these I don’t think that I would be able to keep up the cycling."

I realise that not everyone is so fortunate, but without these I don’t think that I would be able to keep up the cycling. Having these facilities, together with the cycle-friendly nature of Norwich and Norfolk has resulted in quite a community of cyclists at the John Innes Centre, and amongst the other Norwich Biosciences Institutes (NBI, comprising the Institute for Food Research, The Genome Analysis Centre, and The Sainsbury Laboratory).

When I recently discovered that CTC runs a scheme to encourage Cycle Friendly Employers I saw that we were close to meeting the CTC guidelines, but also that there was scope for improvement.

Much to my delight, the management of all of the NBI institutes were keen to pursue this, so we are now in proud possession of a NBI Bicycle User Group who are exploring what needs to be done to put in place CTC's requirements. Hopefully, we will make it an even more attractive proposition for staff and students to cycle to work, with the ultimate goal of perhaps convincing someone else who never thought they were a cyclist into discovering the joy of cycling. 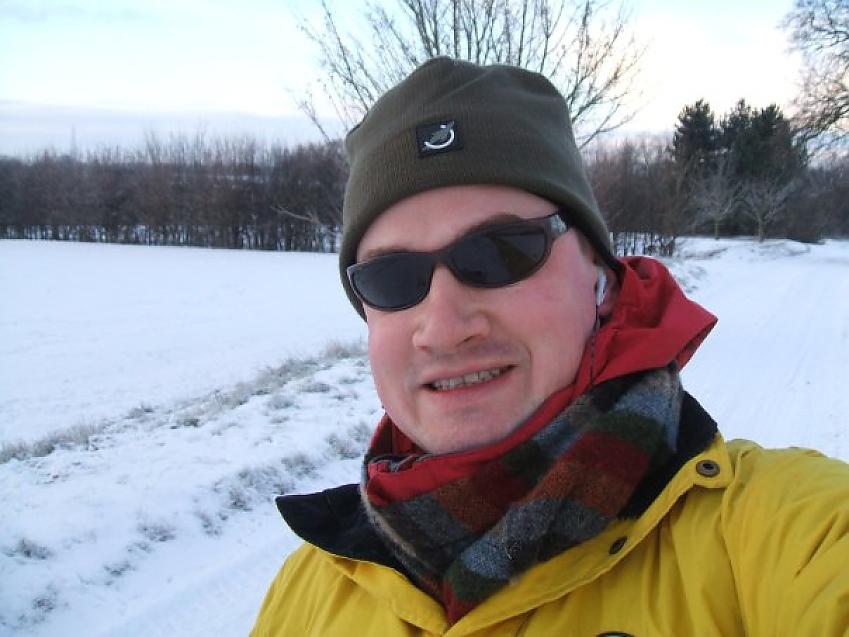 Cycle To Work Day 2015 is taking place on 3 September. You can pledge your involvement for a chance to win great prizes.