Professional cyclist and double national champion, Steve Cummings, took time out from his busy schedule to support his local club's time trial and back Liverpool’s bid to host the 2022 Commonwealth Games alongside Cycling UK.

Professional cyclist, Steve Cummings, took time out from his busy schedule to support his local club's time trial and back Liverpool’s bid to host the 2022 Commonwealth Games alongside Cycling UK.
In August 2017, the current British Road & Time Trial Champion came home to complete his recovery following a crash at the Tour de France. Whilst home, Steve returned to his roots to support a local time trial hosted by his old club, Birkenhead North End Cycling Club (BNECC). Despite riding the 5-mile route on his road bike, Steve clocked up a time of 10 minutes, winning by more than 30 seconds. Not bad considering he has spent several weeks sidelined by fractured vertebrae. 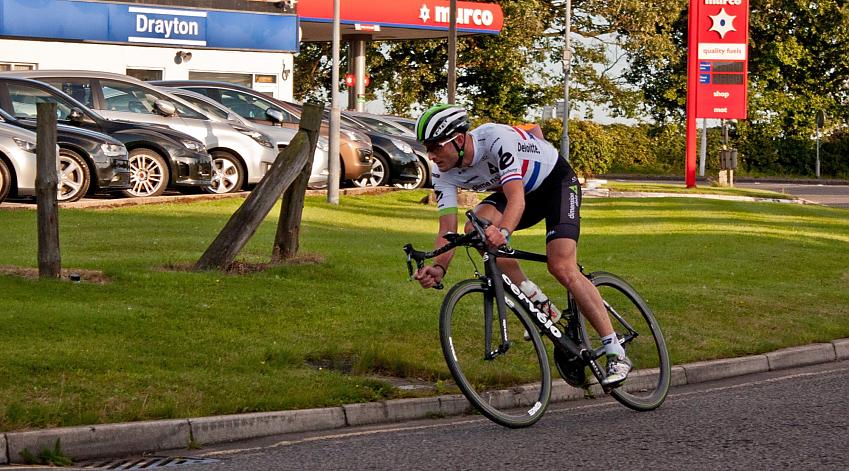 The following day, Steve went on a long training ride with young cyclists from BNECC, before joining members of Liverpool City Council, Cycling UK and Mersey Tri to pledge their support to Liverpool’s ‘Back Our Bid’ commonwealth campaign. 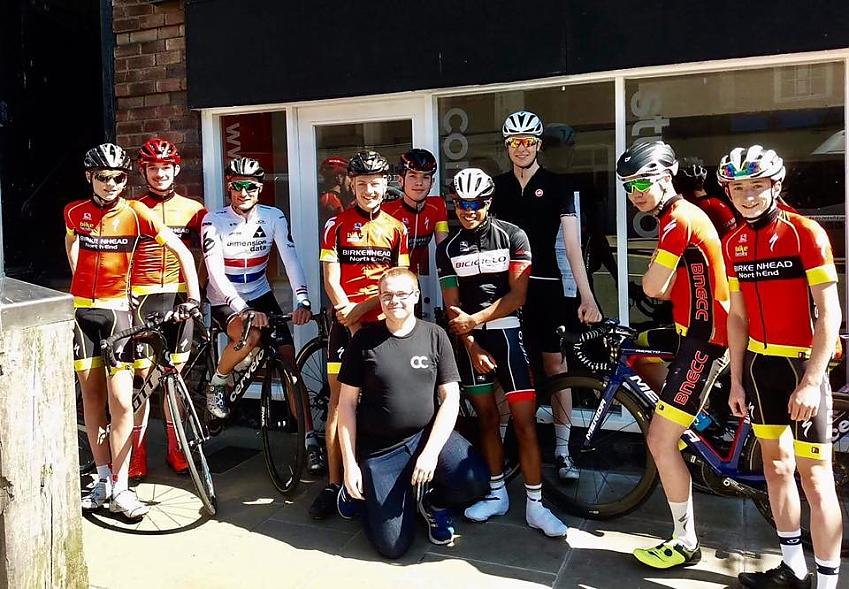 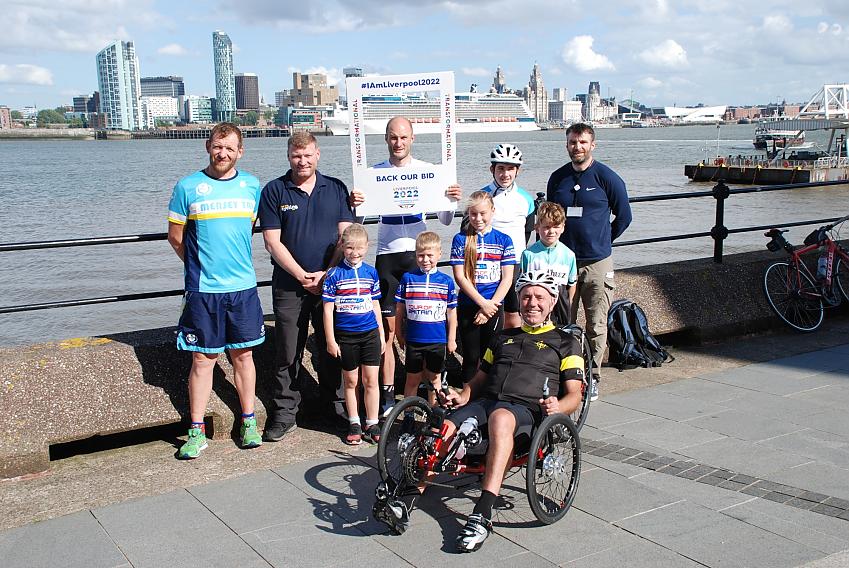 I think the Commonwealth Games are very important for all athletes. They gave me a taste of what you can expect at an Olympic Games.  To have the CWG in my home city would make me very proud.  I’m very proud of where I’m from, I love the area and the people as they are very warm.  I’m sure the city of Liverpool will embrace the games and support everyone, giving us all a games to remember.

Steve has now returned to Italy to continue his rehabilitation and will hopefully be back in competitive action before the end of a season which has proven to be very successful despite being limited through injury.

Meanwhile, as the support for Liverpool’s bid continues to grow we’re hopeful we can bring the games home. The prospect of an elite level road race and time trial is extremely exciting and will hopefully inspire more people to take up cycling. Knowing our CWG 2022 bid has the full support of sportsmen such as Steve is fantastic for the city and we hope to see him competing for England on home roads.

Good luck for Liverpool in their bid!