Cycling4All Shropshire is a new inclusive cycling group. With help from Cycling UK, the group has spread its wings and is now flying solo. Cycling UK's Jayne Rodgers explains how the group is choosing a new logo.

They have grown and developed - new group members, WFA family sessions, a site being improved for adaptive cycles to use and increased storage. Now they need a logo.

The new, Cycling UK-affiliated, inclusive cycling group, Cycling4All Shropshire, grew from when Cycling UK Shropshire member Alex Grant, Ray Hughes (Shropshire County Council) and Jean Breakell (a local physio) came along to the first meeting for the North West Cycling UK Inclusive Cycle Champions Project (ICC).  They were keen to develop a partnership with Shrewsbury Sports Village (SSV), where there were adaptive cycles that they felt were being underutilised.

The action group was formed after I met with Christian Smith, the Development Manager for SSV. For the first few meetings I organised and chaired the group but now they have developed into a stand alone organisation and are growing in capacity with a determination to increase opportunities for people with additional needs to enjoy cycling in Shropshire.

With the assistance of the ICC, the group has also developed a presence on Facebook and Twitter - @C4AShropshire. They have engaged some useful and exciting new members from local disability organisations, parents and carers, as well as attracting some local funding.

Working with various partners, there are improvements underway to the track at the Discovery Centre in Craven Arms to make it accessible for adaptive cycles. The widening and lengthening of the track is being funded by Shropshire County Council and this site will be used to provide extra sessions to those already being run for families in Shropshire by Cycling Projects. There are plans for increased storage capacity with a contribution from the ICC and Rob Henshaw, one of the members of the group and MD of Quest88.

Rob has also come up with some ideas for a new logo for the group and says:

I've tried to get some difference between the 3 but honestly there could have been 103!! They can be tweaked, modified, even scrapped, but hopefully there is something here  to work from."

Take a look at the designs and tell them what you think. 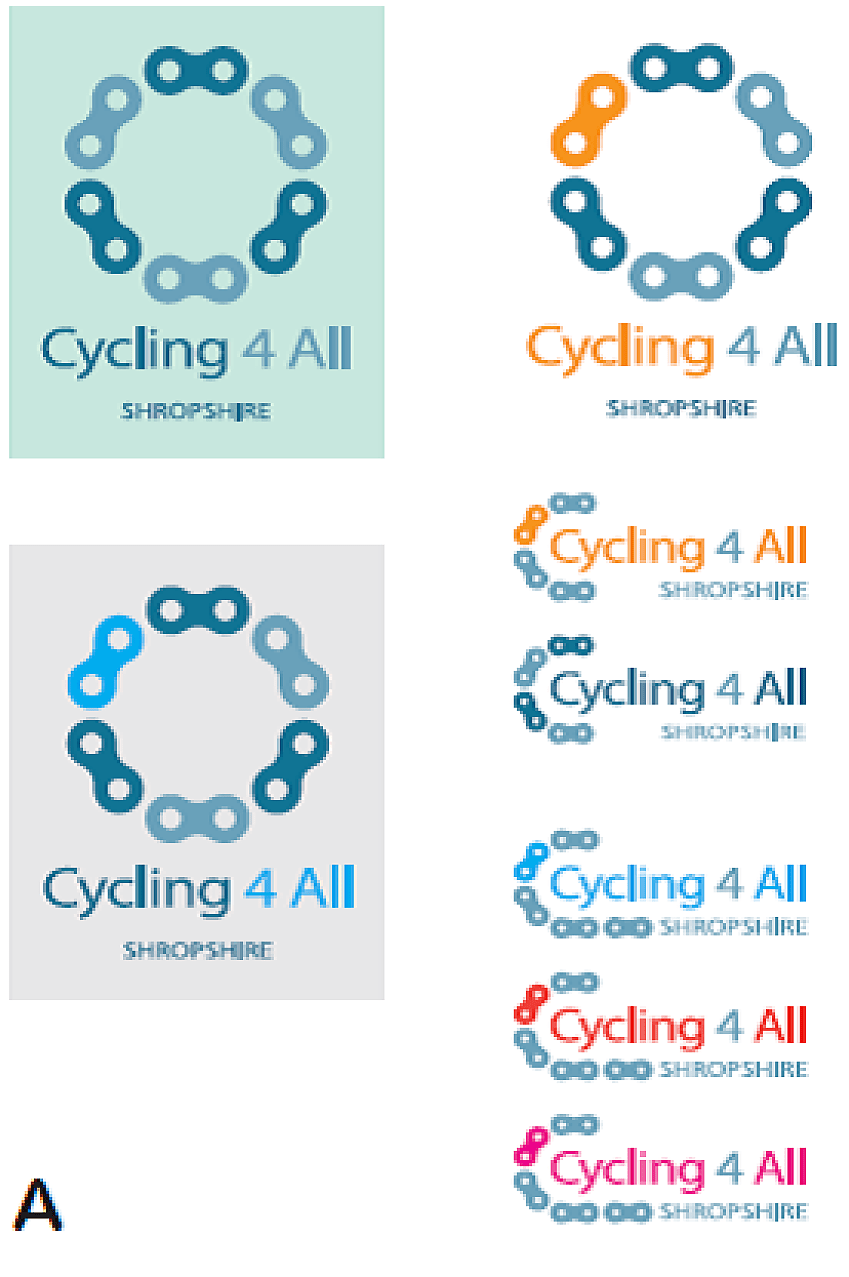 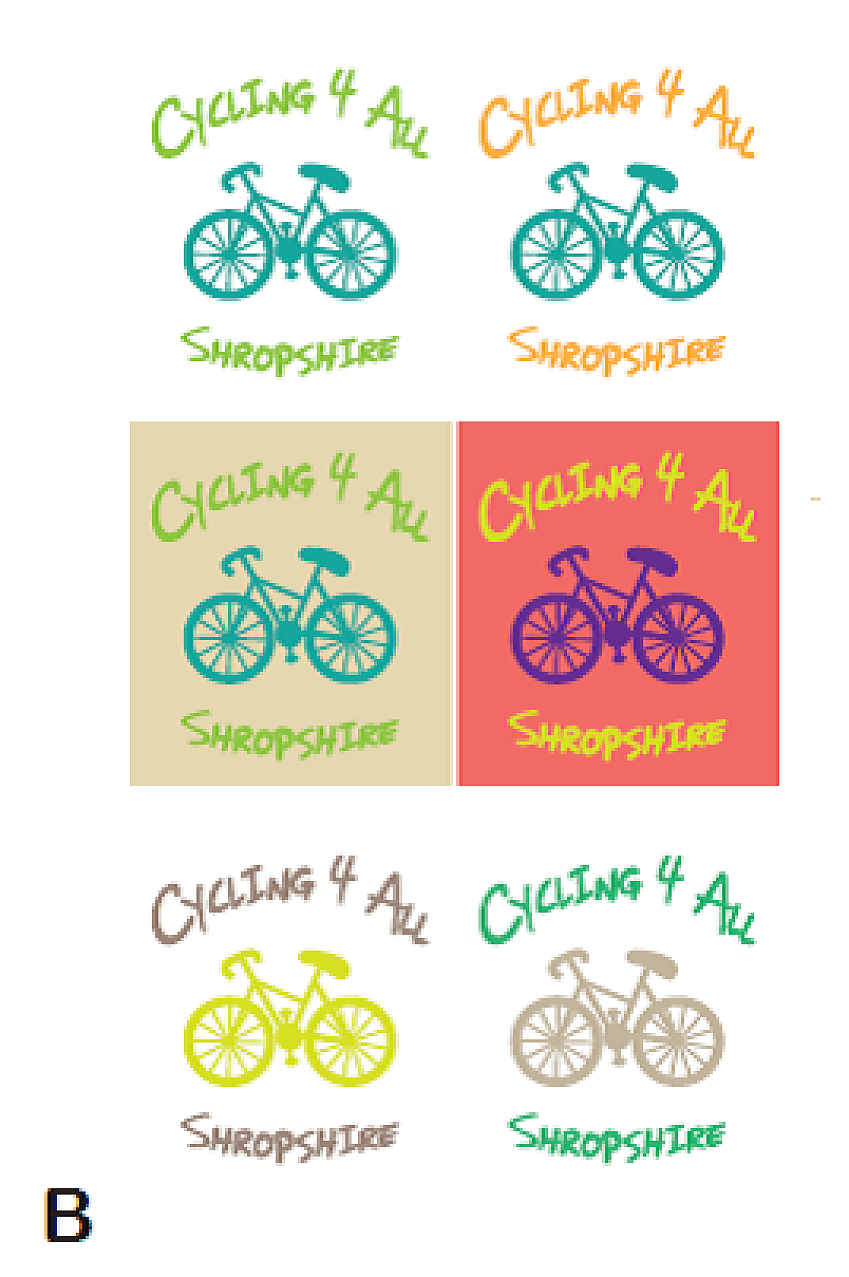 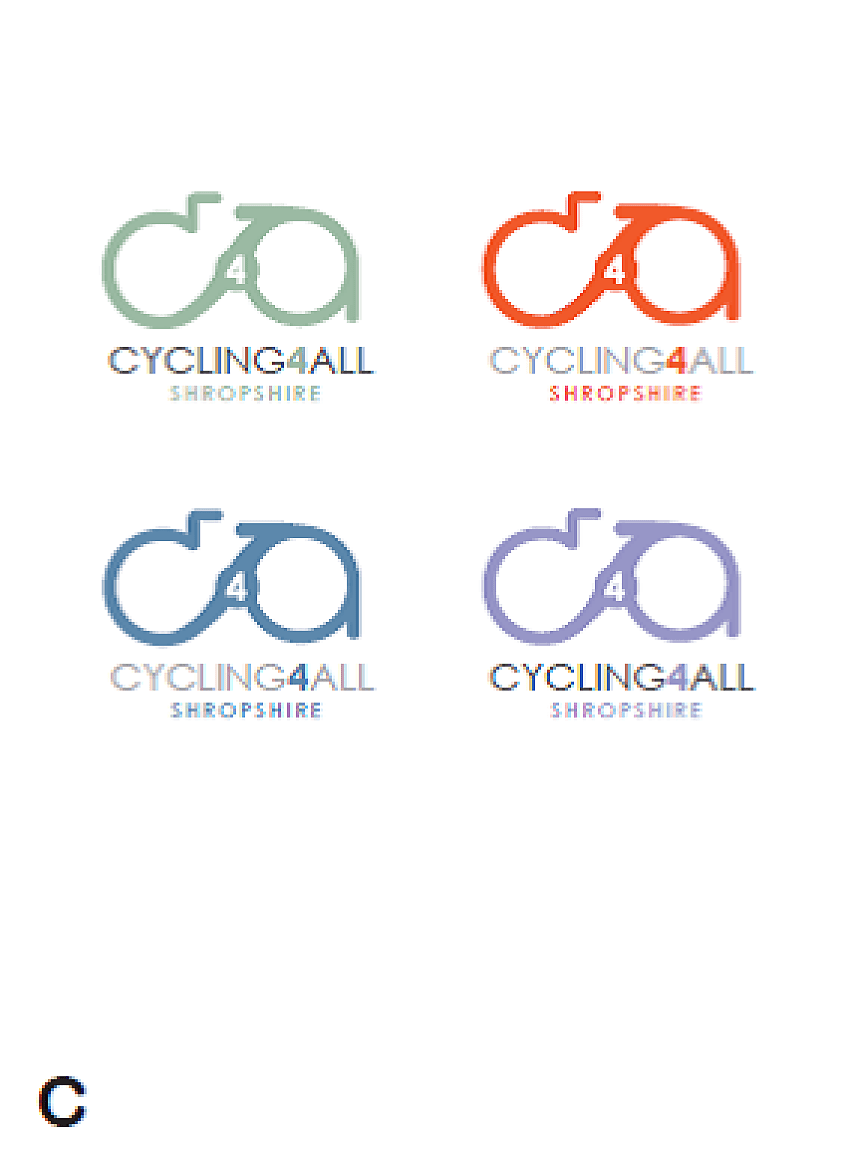 They are a great group

They are a great group