How to make cycling better for the next generation

How to make cycling better for the next generation

Leaving the EU means the UK now has to decide its own laws in many areas, including standards for environmental protection and a new system for agricultural subsidies to replace the EU's Common Agricultural Policy (CAP).

This may not sound terribly exciting, but beneath the policy jargon there is a potential benefit: a chance to get increasing public access to the countryside written into the new legislation.

Cycling UK’s policy team has been busy working on this behind the scenes, and has put forward two separate amendments to the Bill which would improve conditions for cycling.

If we want people to care about the natural environment and take action to protect and enhance it, we need them to love nature from a young age.

Remember the first time you climbed a tree, looked for creatures in rock pools, or whizzed around a park on a bike having just learned to balance?

Sadly, more and more young people are missing out on opportunities to engage with nature, spending more time indoors and in urban environments, with a growing body of research highlighting the negative impacts this has on their health and wellbeing.

That’s why Cycling UK thinks the Environment Bill misses a trick by not putting more emphasis on public access and enjoyment of the outdoors.

The Bill includes a requirement to set long-term targets in four priority areas:

Cycling UK has proposed an amendment that would include “public access to and enjoyment of the outdoors” as an additional priority area for target-setting.

This would make the Environment Bill consistent with the Agriculture Bill, which is also passing through Parliament. The Agriculture Bill sets out the criteria for farmers to meet in order to receive public subsidies. A key principle is "public funds for public goods", meaning the amount of money farmers receive will depend on actions they take to increase biodiversity, improve water quality and reduce pollution.

Cycling UK campaigning ensured that “supporting public access to and enjoyment of the countryside, farmland or woodland and better understanding of the environment” was included as one of the criteria in the Agriculture Bill.

Now we need to make sure that the Environment Bill includes a requirement to set targets to increase public access to the outdoors, or there is a risk it won’t be made a priority and will fall by the wayside.

Improving public access would contribute to the Government’s 25-year Environment Plan, which recognises the benefits of encouraging people to enjoy the outdoors, while also acknowledging that many people are missing out.

The recent Glover Review of England’s National Parks and Areas of Outstanding Natural Beauty also recommended that we must “actively connect all parts of society with these special places to support understanding, enjoyment and the nation’s health and wellbeing”.

In the long term, it is crucial that children now and in the future appreciate the natural environment and seek to protect it. If the public is to support (and voluntarily participate in) action to protect and enhance nature, people must be supported, from a young age, to appreciate and understand the world they live in. Targets to prioritise this aim are vital. 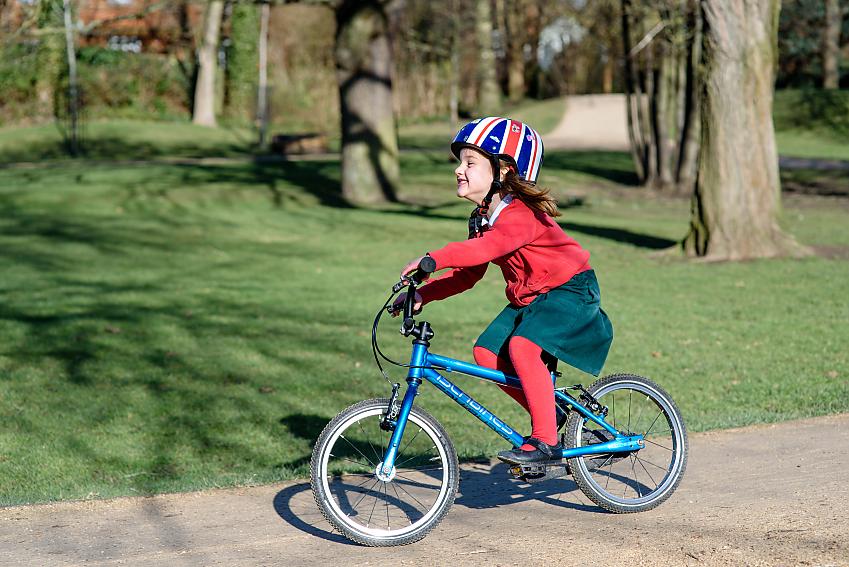 A 'daily dose' of nature has proven benefits for mental health. Photo by Julie Skelton/Cycling UK

What targets could be set relating to public access?

Another possibility is that targets could also be set for improvements in the physical and legal provision made for access to the countryside, for example:

The second amendment Cycling UK has suggested would create stronger requirements for both central and local government to introduce measures to reduce volumes of road traffic.

The Secretary of State produced a report in 2000 entitled ‘Tackling congestion and pollution’. Essentially, it argued that there was no need to reduce road traffic, and that attention would instead be focussed on its two main side-effects.

Congestion would be tackled with some targeted ‘pinch-point’ road improvements, while pollution could be addressed by working with the motor industry to promote cleaner vehicle technology.

That was the first Road Traffic Reduction Act report – there has never been a second one. The big drawback of the legislation was that it failed to specify how frequently the Secretary of State had to produce a report.

Twenty years later, it’s clear that the approach set out in that first report has failed, with catastrophic consequences for air quality and the wider environment, particularly our climate.

It’s time the UK takes another good hard look at what we can do to reduce road traffic and its impacts.

Cycling UK is proposing that there should be a requirement to publish these reports every two years, to ensure that policy is frequently evaluated and updated. The big difference since the original road traffic reduction laws is that transport policy is now devolved, so rather than the Secretary of State writing a UK-wide report, it would be up to each devolved administration to consider their own measures to reduce road traffic and its impacts, and advise their local authorities.

That would include looking at the proportion of overall transport spending allocated to walking, cycling and public transport, something Cycling UK called for through our funding campaign and our recent election campaign when we asked prospective MPs to pledge support for increased investment in cycling and walking to at least 5% of overall transport spending this year, rising to at least 10% by 2025.

Cycling UK will continue to talk to MPs and ask them to support our proposals. If you'd like to get involved and have a chat with your MP about why this is important to you, please get in touch with the campaigns team. 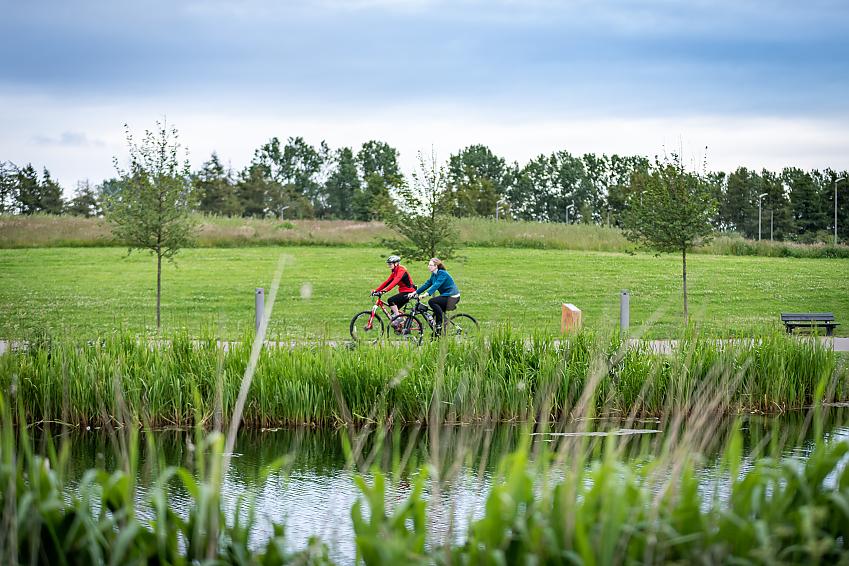 If you want to stay up-to-date with the latest news on the Environment Bill and on cycle campaigning in general, sign up for our monthly Campaign News bulletins.

Cycling UK is only able to be a strong voice for cycling because of the support of our 68,000 members. By joining Cycling UK today, you can help us create better conditions for cycling and get more people on bikes.