Some of the happy riders in the recent Devon Dirt Challenge Ride
By Julie Rand
Monday, 23 April 2018

Their beaming smiles and filthy faces tell the story behind the successful Devon Dirt Challenge Ride organised by CTC Devon in association with BigPeaks in Ashburton. Hundreds of riders set off along the flower-filled lanes around Landscove and South Dartmoor for a mud-splattered but exhilarating day out.

The Devon Dirt is an annual friendly and fun off-road ride on a mixture of tracks and country lanes. This year's the 65 km route on Sunday 8 April took in the steep climbs and thrilling descents of the moorland countryside west of Ashburton. This year, it also formed part of Cycling UK’s Challenge Ride series for the first time and attracted over 300 riders of all shapes, sizes and types. The huge variety of participants included Robin Delve, Britain's 60-64 Cyclo-Cross World Champion 2017, right through to young families and even for the first time some people riding on e-bikes.

Following weeks of rain and snow, there was plenty of mud about and, while the organisers had become concerned about whether the event could be run this year, thankfully the tracks did have time to dry out and the weather on the day itself was perfect, making conditions ideal.

Thanks to all involved in the organisation of the Dirt, it's fast becoming my favourite event - roll on next year.

"Cheers for the great organisation and well done to all the team. Many thanks" Matt.

"Top day out! Many thanks to the organisers and helpers" Robert.

"Thanks for putting on a great event, much preferred the clockwise top loop, loads more fun riding down some of those off-road hills than up" Greg.

"Great day really hardcore hills. Thank you everyone who organised it." Nick

"Great day yesterday, just got my kit out the machine from it's second wash...Thanks to all involved in the organisation of the Dirt, it's fast becoming my favourite event - roll on next year." Meg.

Alison said her son had had a great first Devon Dirt, showing that mountain biking is a wonderful family activity, and not just restricted to a few 'gnarly dudes'.

Some participants were even on the receiving end of some unexpected thanks themselves, after helping to round up some stray cattle during the ride!

I just wanted to thank all the guys and gals who helped us retrieve our very naughty cows!

"I just wanted to thank all the guys and gals who helped us retrieve our very naughty cows who thought it would be funny to break out and go for a wander down the track! One hundred and fifty-five of the little monkeys (?!) were not easy to locate or get back - we are still missing a few but they are safely in our neighbour's yard until tomorrow! It’s certainly made life a lot easier with all your help so thank you! I do think I was dirtier then most taking part in the ride though!!" local Farmer Julie.

Cattle were not the only living obstacles in the way of the riders, with one saying: "Loved the fact we were held up by a flock of sheep!"

Many participants seemed to enjoy the food on offer nearly as much as the ride itself. Jackie said: "The feed stations were a welcome sight and the feta and spinach quiche was to die for! The yoghurt-topped fruit flapjacks were scrumptious too. Had a great day of climbing!!"

In addition to the delicious food, all finishers received a Challenge Ride Series 2018 medal in return for their efforts. The next and fourth ride in Cycling UK’s Challenge Series 2018 is the Between the Parks/Park2Park road ride in Southampton on Sunday 13 May. The ninth ride in the series is the on road 25th Devon Delight on Sunday 15 July - the organisers promise there'll be little to no mud, though there might be the odd sheep or cow... 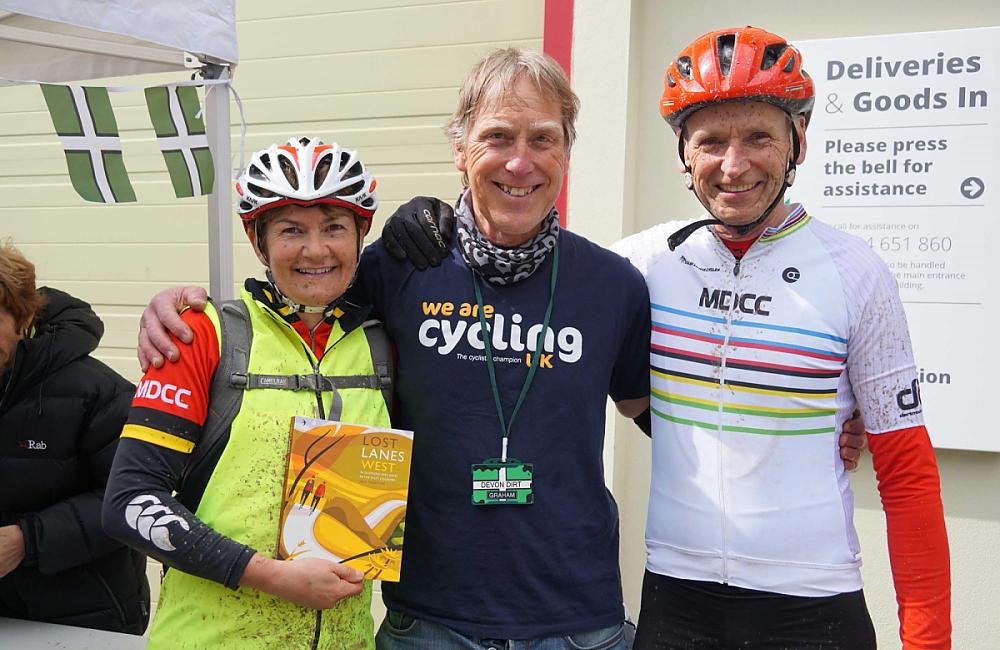 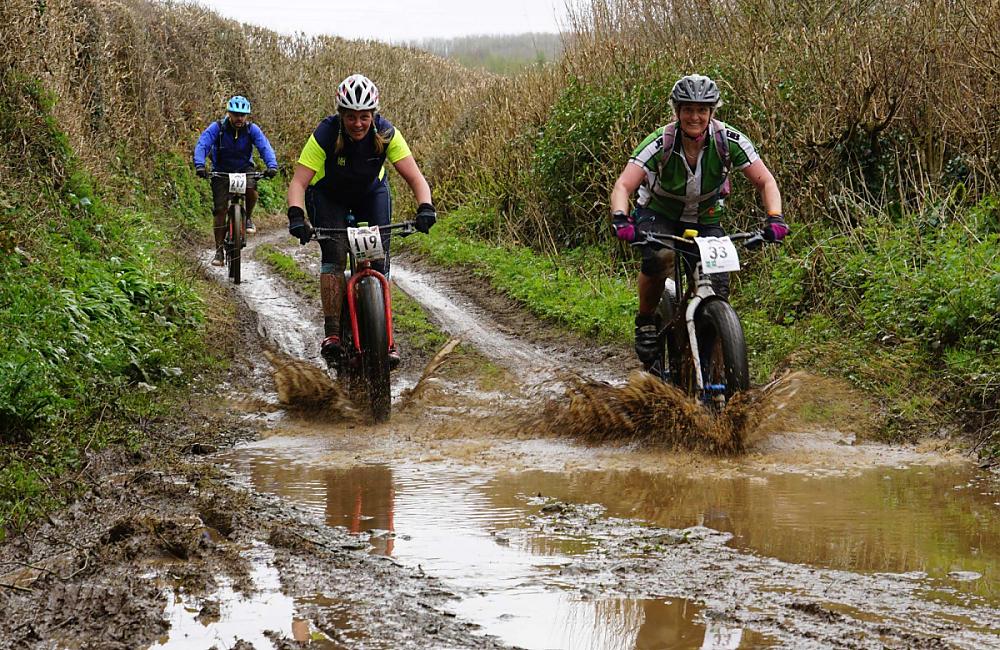 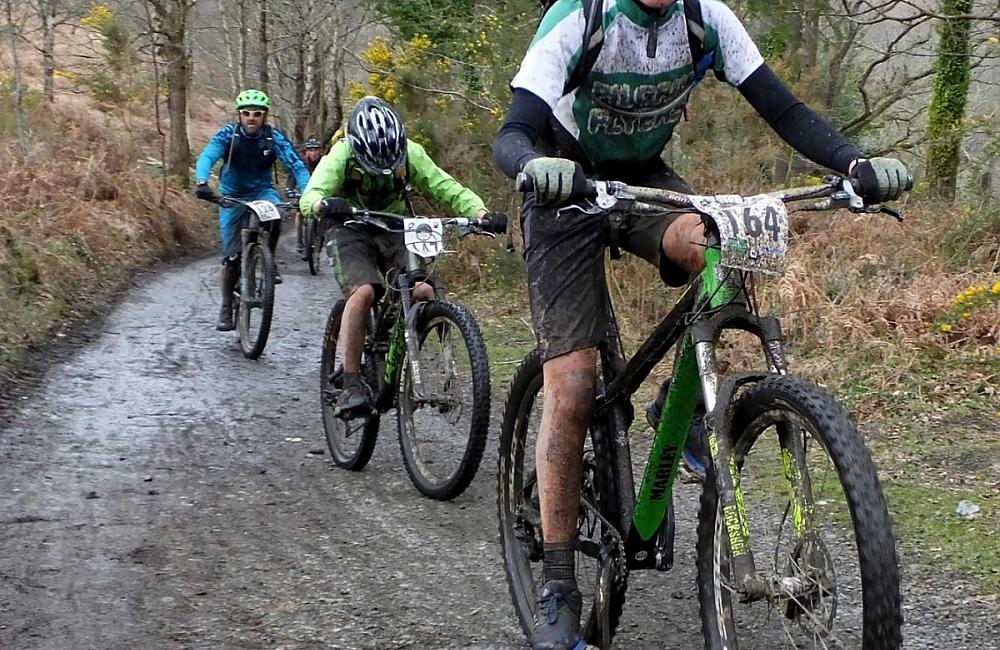 Great rides: The Two Mills Challenge Ride in the Wirral View
Cycling UK continues to support the UK to cycle
This remains true during this difficult period with the ongoing threat of coronavirus Covid-19
Read our latest advice on cycling
You too can champion cycling in the UK
Give your support today to help Cycling UK’s charitable work tomorrow. We double every pound you give through other sources to help change lives and communities through cycling.
Volunteer now