Women's Festival of Cycling: round up

Women's Festival of Cycling: round up

The Women's Festival of Cycling took place throughout the month of July. Cycling UK's Christina Bengston takes a look back on the festival, what we've achieved and where we go from here.

The Women's Festival of Cycling began with a launch event during which over 150 women rode through the streets of London to Parliament.

People of all ages, abilities and backgrounds attended the event to mark the start of the month long festival, including women from the cycle industry, media and inspiring females profiled through our 100 Women in Cycling list.

After the cycle ride, guests were invited to a Parliamentary reception to listen to inspirational women, including TV presenter Angellica Bell, speak about their cycling experiences. 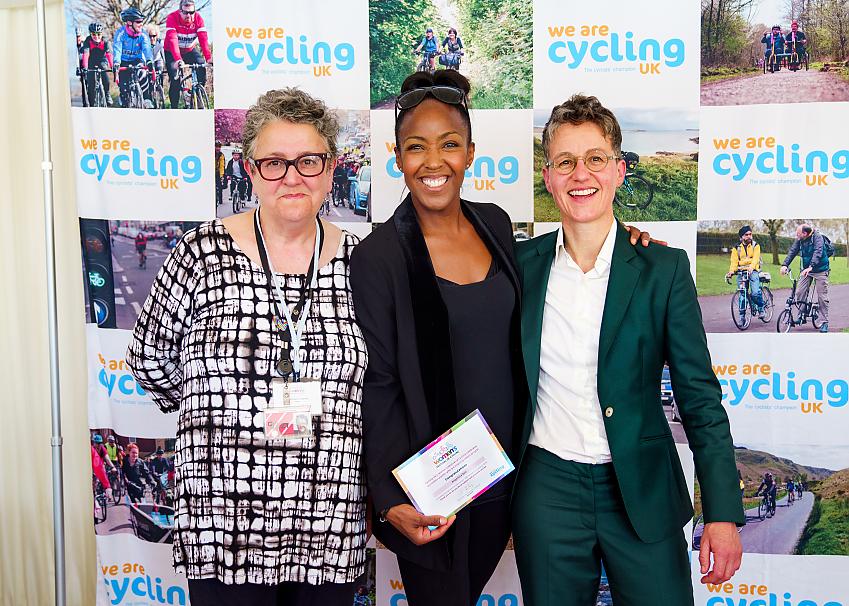 Read more about the launch event.

Cycling UK's 100 Women in Cycling list, now in it's third year, celebrates inspirational women and recognised in celebration of the amazing work they have done to inspire other women to cycle.

Women on the list contribute to cycling in many different ways. From sports stars to community champions, the 100 Women in Cycling list recognises the incredible diversity of women who cycle. 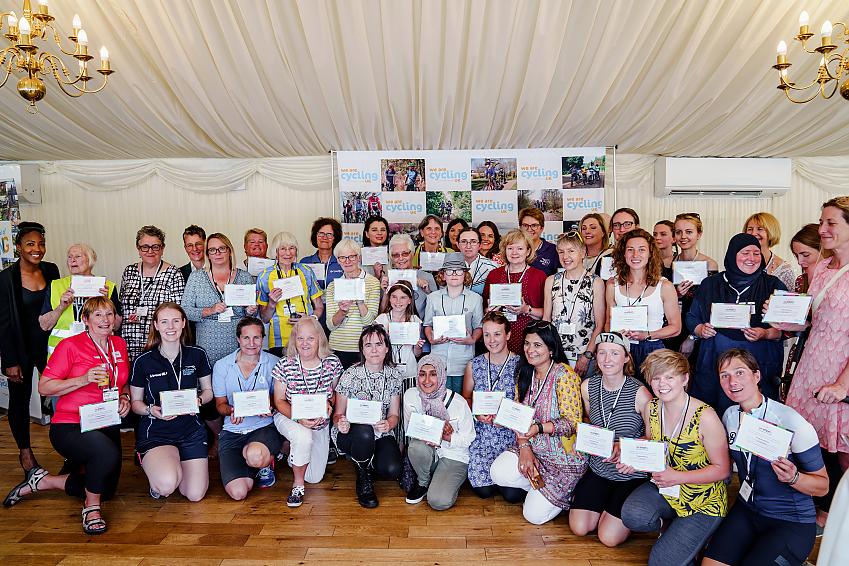 During July over 100 events took place around the country including riding skill sessions, community events and female friendly rides. 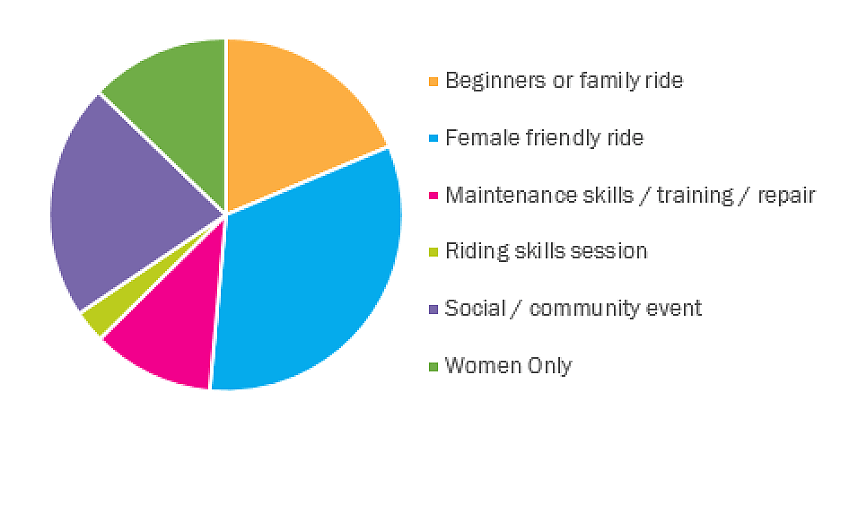 It’s estimated that only a million women in the UK cycle regularly, that's just 3% of the population, with many more bike journeys made by men than women.

The Women's Festival addresses that imbalance by inspiring more women to get in the saddle.

A recent poll carried out by YouGov on behalf of Cycling UK that found that 36% of women said they would be inspired to cycle more with the encouragement of friends and family.

So we challenged every cyclist in the UK to enlist at least one more woman to start cycling through July.

The Women's Festival may be over but you can still make a pledge to encourage another woman to cycle. 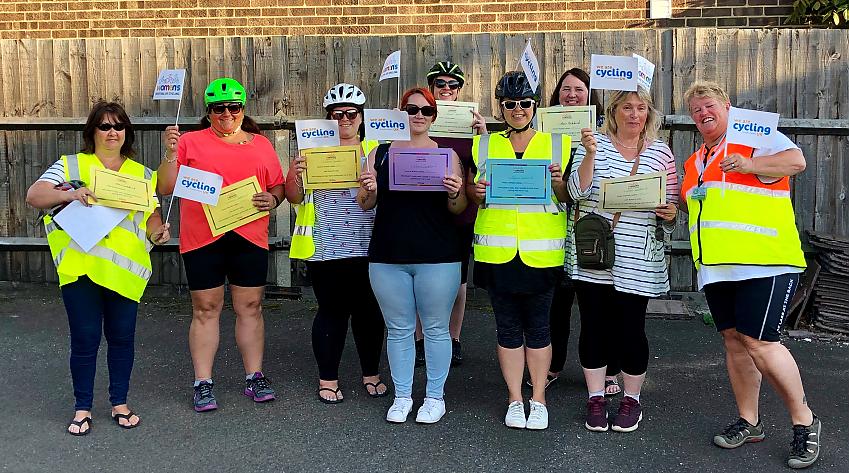 More about the pledge.

If you took part in our Women's Festival this year and are looking for your next challenge why not...

If you're looking to take up cycling or return to riding, you don't have to wait until the Women's Festival 2020 to get support! Cycling UK has member clubs up and down the UK which are great places to pick up on both advice and encouragement for your cycling life.

While our Women's Festival of Cycling for 2019 had come to close, we couldn't finish without saying "Congratulations!" to this year's most inspirational cycling woman: Fiona Kolbinger! On 6 August, Fiona became the first woman to win the 4000km Transcontinental Race beating a strong field of both men and women. It was also her first long distance endurance race.

89 year old Sylvia Briercliffe tells other women "Get on your bike!" View

The Women's Festival of Cycling View