Mike Twigg died peacefully at a care home in Mold two days after his 86th birthday.

When Mike's employment with British Steel led him north, he settled in Chester, joining the Anfield Bicycle Club in 1972.

Having been a life long member of the famous Kentish Wheelers, the ‘Anfield’ was the obvious northern club for him. He was welcomed without hesitation.

‘Twigg Towers’ quickly became a happy rendezvous where his cycling friends were always made welcome. Mike served the sport with commitment and energy all his life. Everyone who knew him, appreciated his knowledge and wealth of cycling wisdom.

His racing career started soon after the end of World War 2. Competing on the Herne Hill track, he was tutored by Claud Butler himself. On the road, his time trialling career spanned three decades. Away from competition, he was a good clubman and administrator.

Mike delighted in the company of friends and family, and especially in the arrival of grandchildren and then great grandchildren. Our sincere sympathy is with his family. 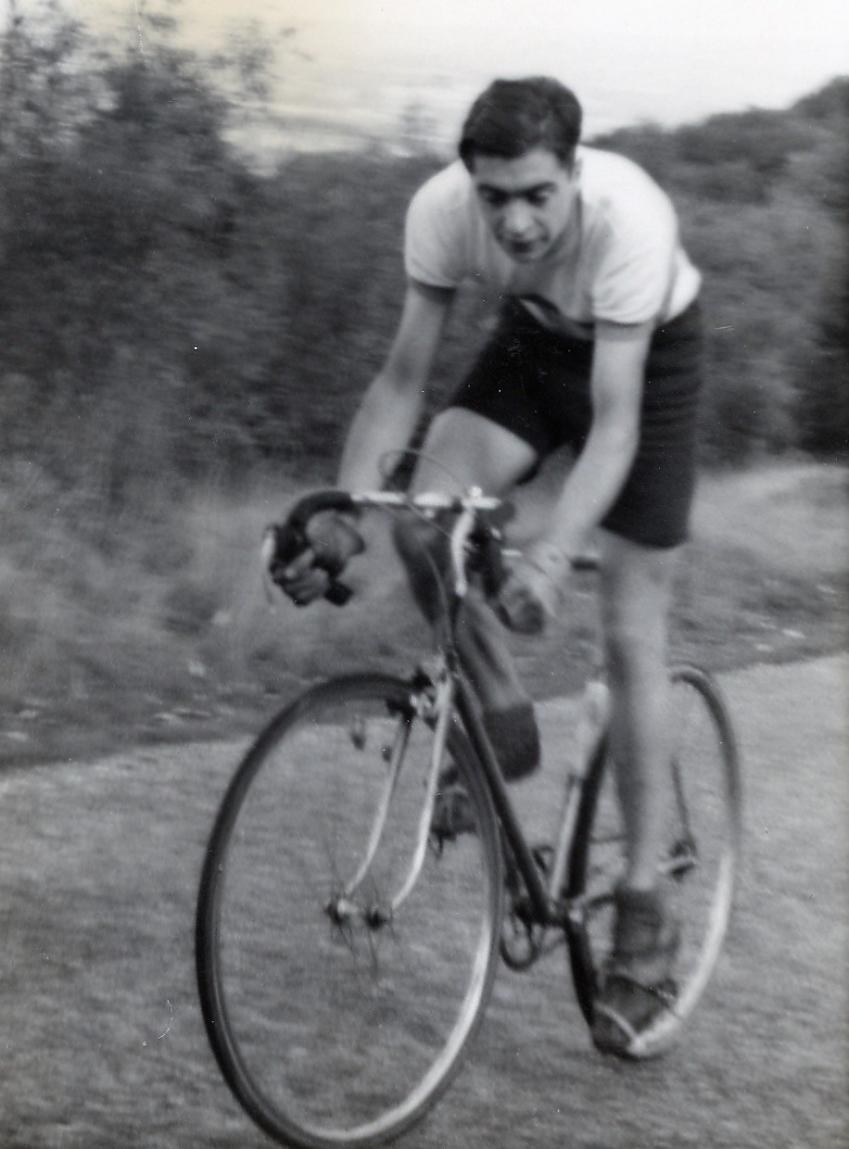 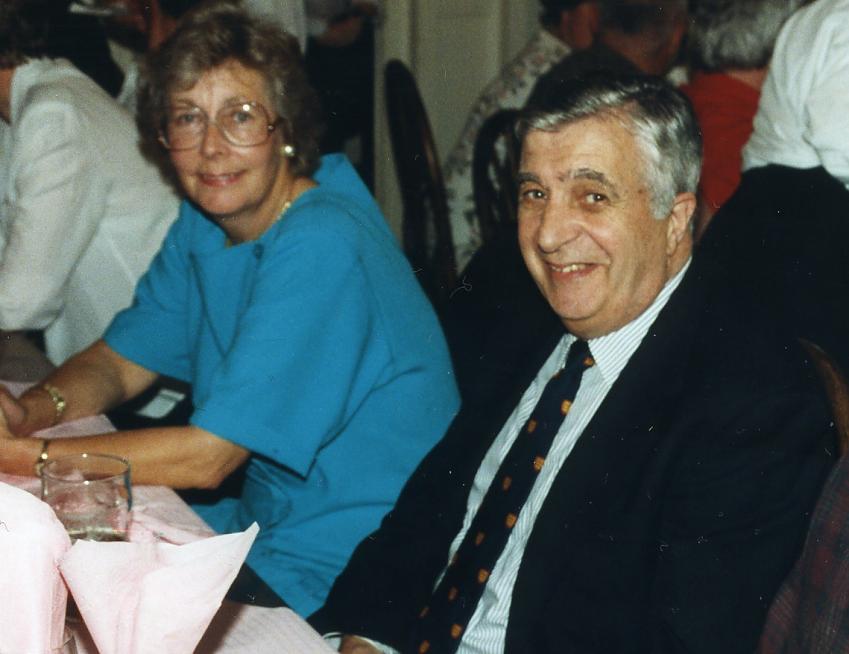