Juliana Buhring is an ultra-endurance cyclist, bestselling author and children’s rights activist. She holds the first Guinness World Record for Fastest Woman to Circumnavigate the World by Bicycle, riding over 29,000 kilometres in 152 days.

With such incredible achievements to her name, it’s hard to believe Juliana Buhring has only been cycling since 2012. Her childhood is one of incredible sadness and abuse; in 2007 she released the best-selling Not Without My Sister, which told her and her sisters’ stories of growing up in the notorious religious cult Children of God. She has since written This Road I Ride, an account of her world cycle ride. 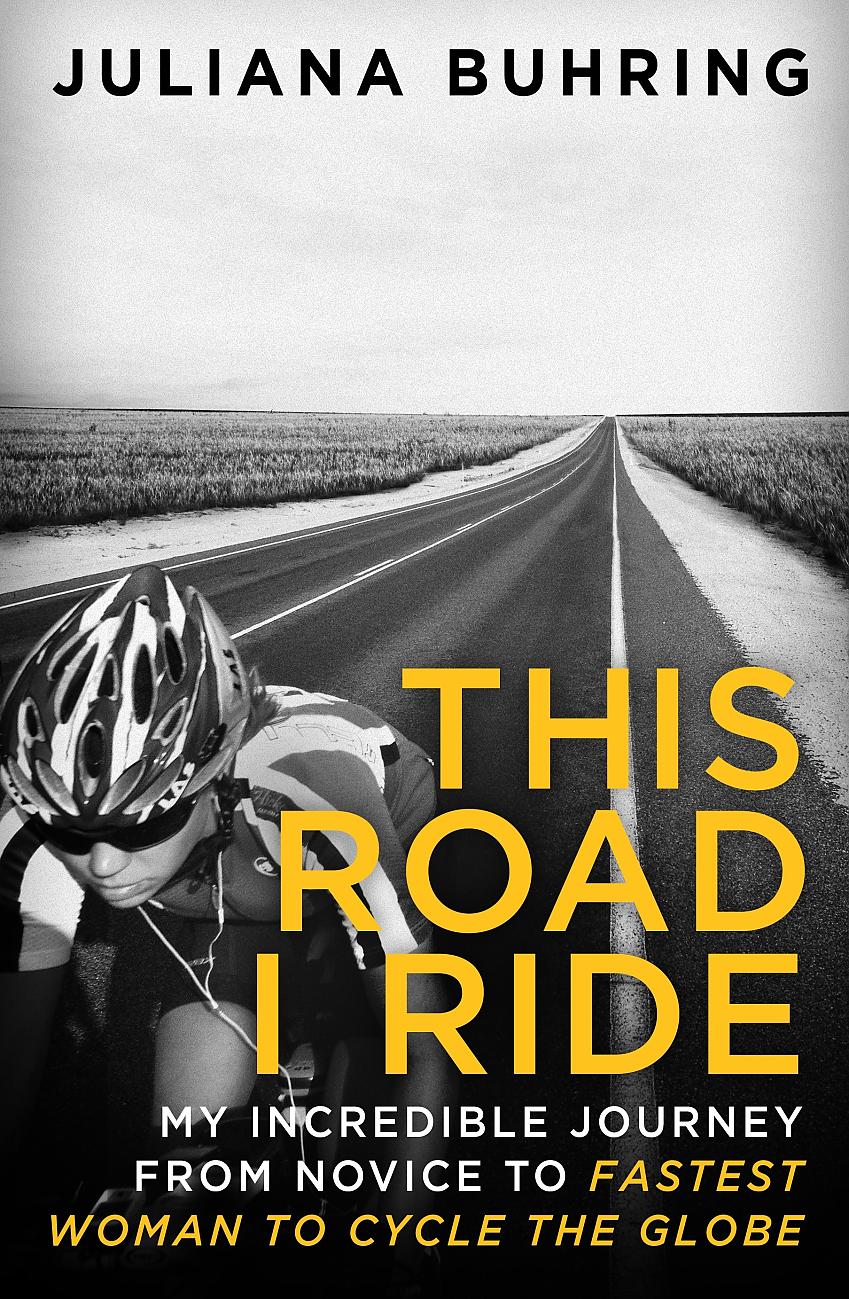 This Road I Ride by Juliana Buhring

At present, Juliana is a director for Lost Dot Ltd. and race coordinator for the Transcontinental Race.

Find out more about Juliana Buhring