Cycling UK continues to support the UK to cycle
This remains true during this difficult period with the ongoing threat of coronavirus Covid-19
Read our latest advice on cycling
Hannah Escott coaching at Sandwell
By Victoria Heywood
Monday, 20 August 2018 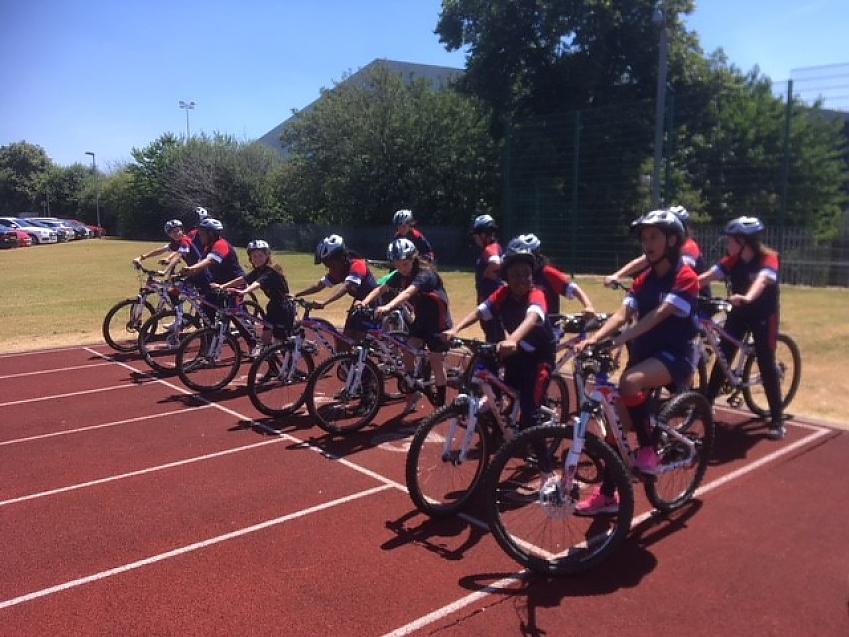 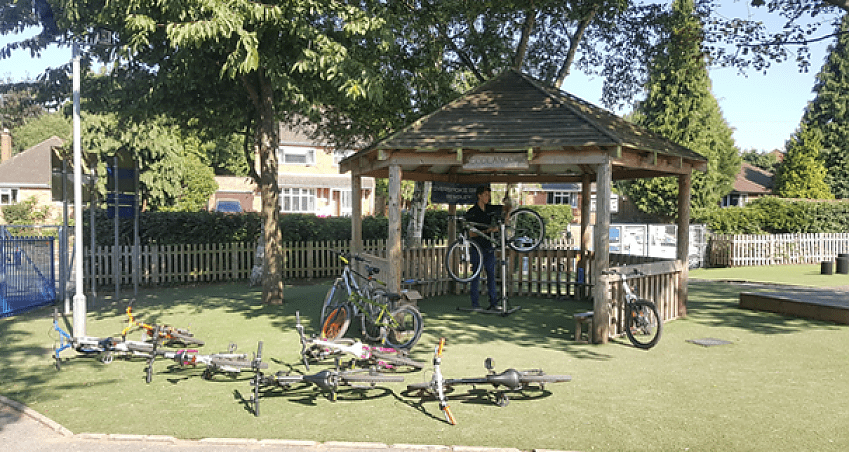 Hospital hosts successful Big Bike Revival for employees and recovering patients View
You too can champion cycling in the UK
Give your support today to help Cycling UK’s charitable work tomorrow. We double every pound you give through other sources to help change lives and communities through cycling.
Volunteer now