May, 1945. German soldiers walk or ride their bicycles during their withdraw from the Gooi region of the Netherlands.
By Christina Bengston
Friday, 8 May 2020

As the nation celebrates the 75th anniversary of VE day, Cycling UK looks back on the role the bicycle has played in military conflicts and how we still remember fallen cyclists in war.

Since 1921, hundreds of cyclists from all over the UK have come together in the West Midlands village of Meriden - traditionally regarded as the centre of England - to pay tribute to fallen cyclists.

This year, the event was due to take place on Sunday 17 May but had to be cancelled due to the coronavirus pandemic.

Instead, there will be a virtual service taking place which will be available to view online from 8am.

Details are available on the Meriden Memorial event page.

Next year will mark the 100th anniversary of the first memorial service, which took place in 1921 - at which, the CTC Gazette estimated that the crowds numbered between 10 and 20,000.

Cyclists during the World Wars 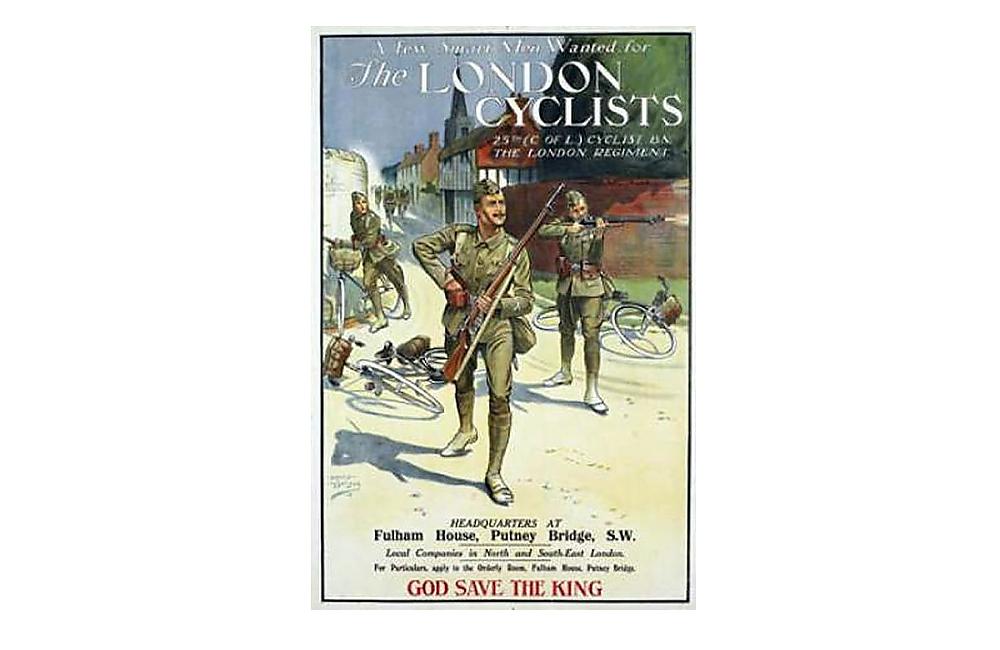 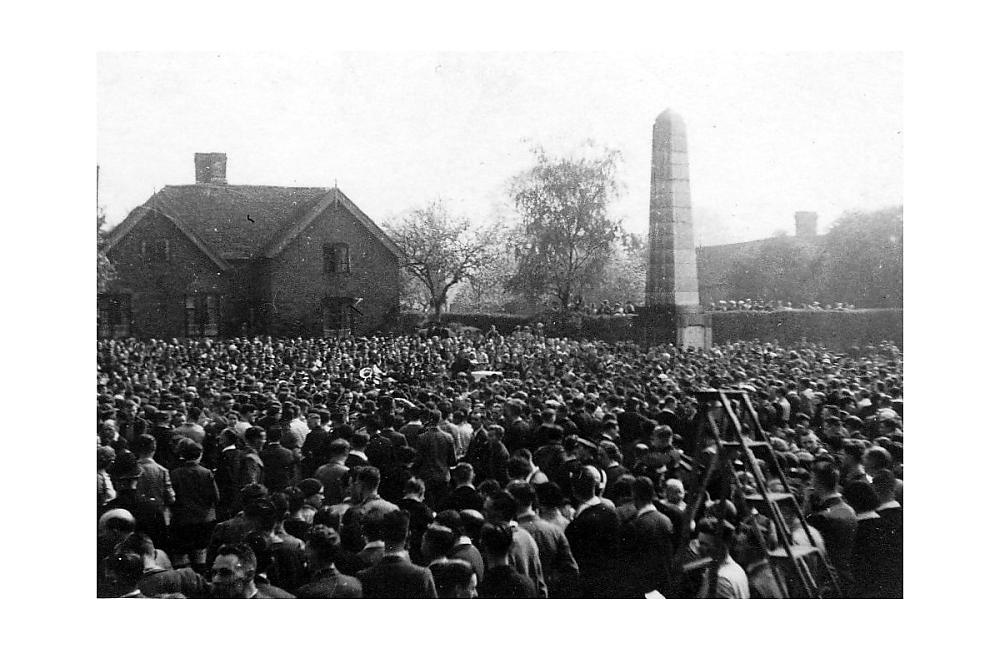 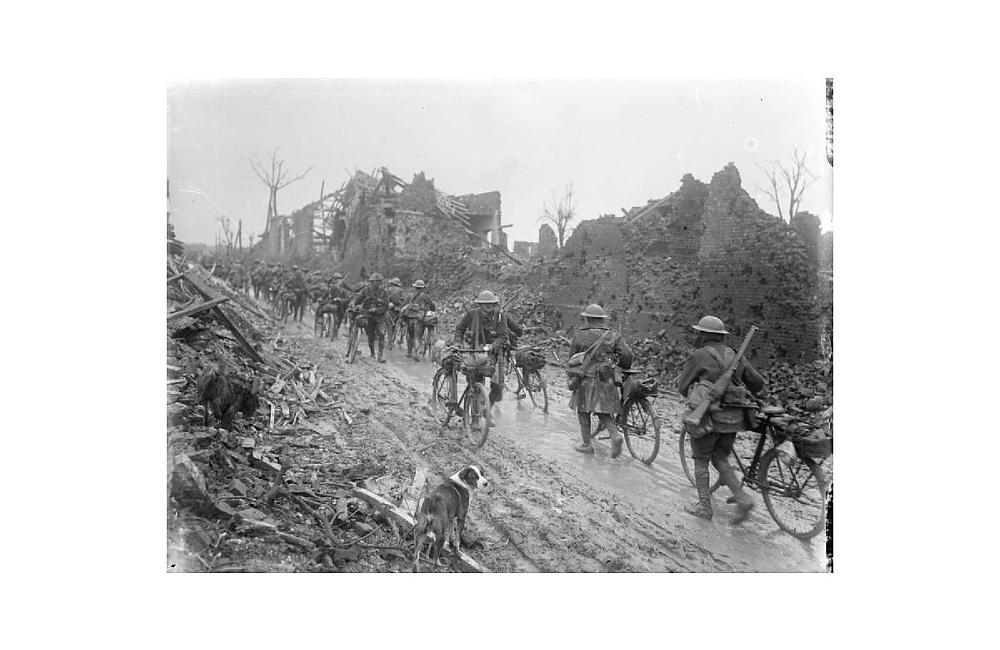 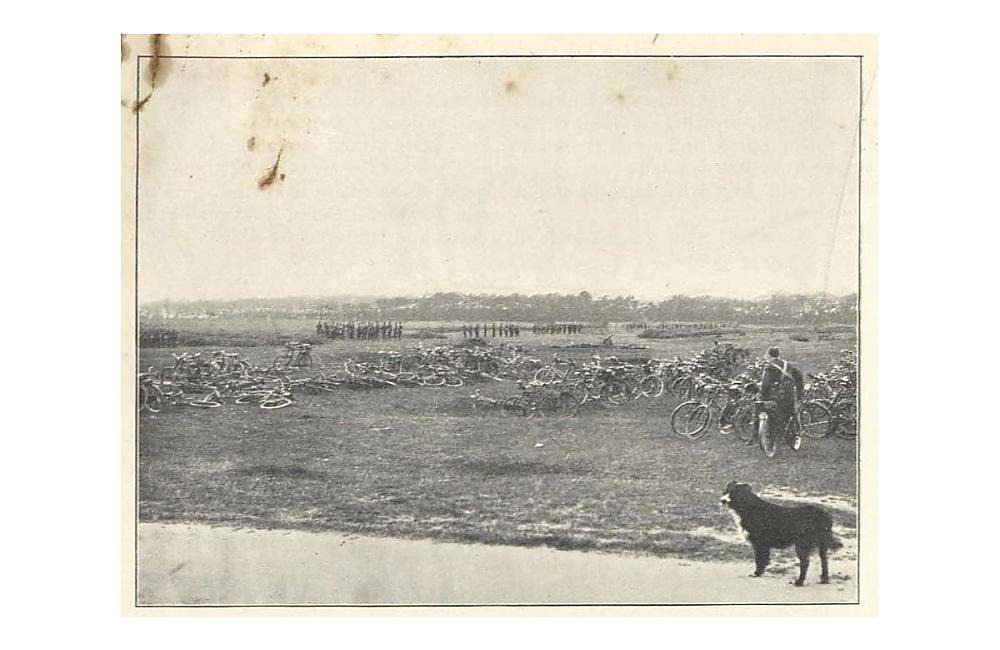 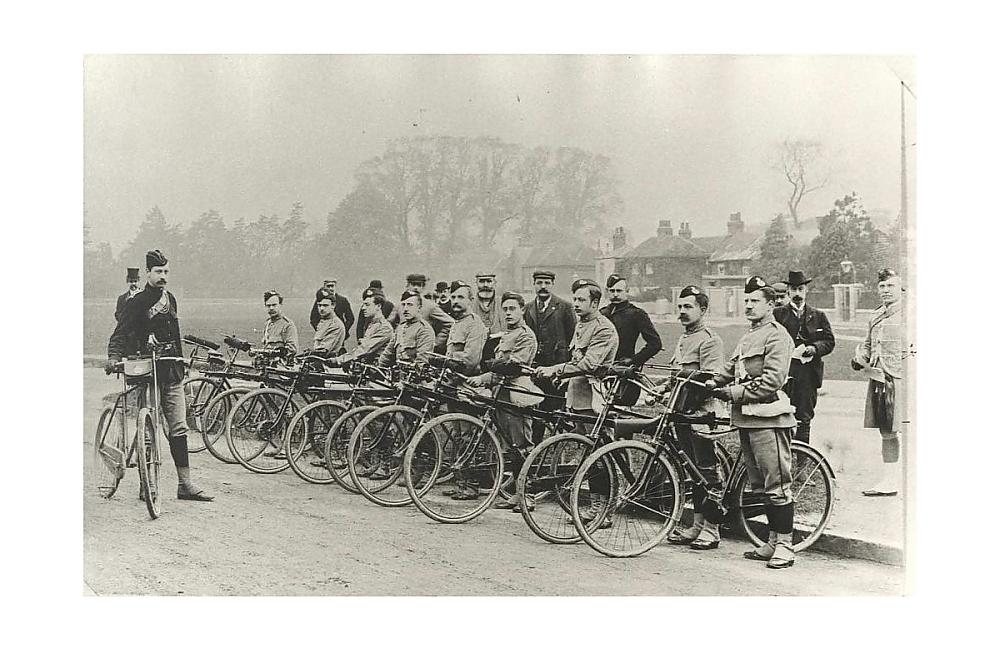 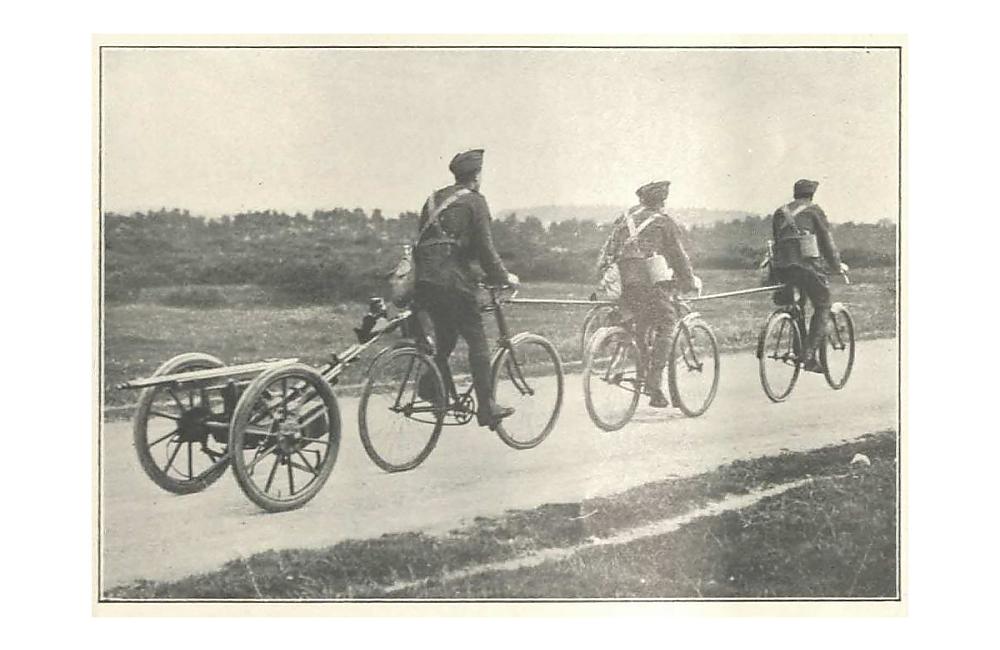 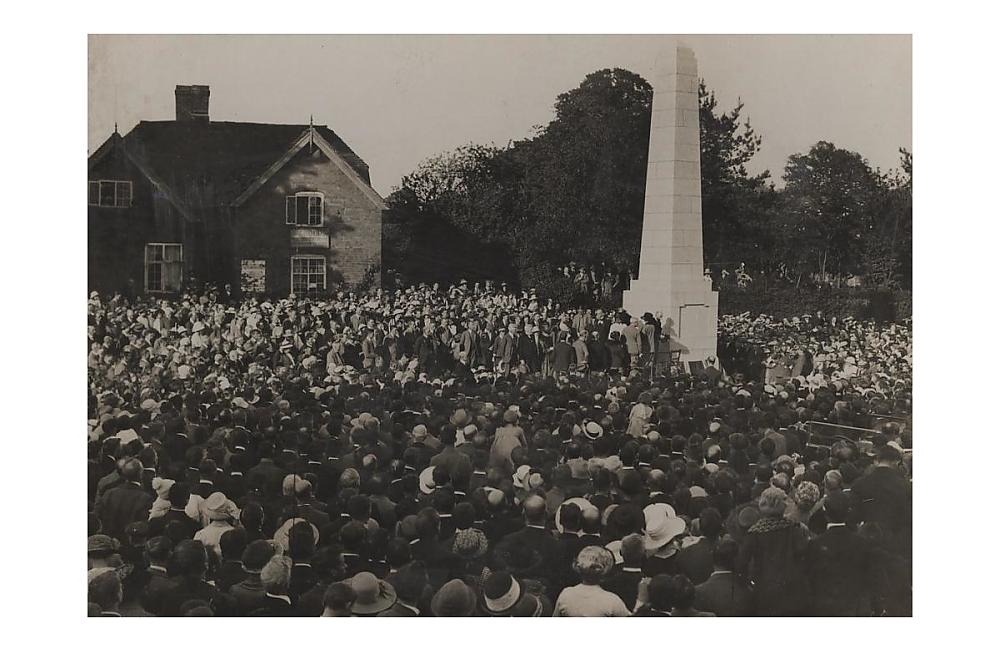 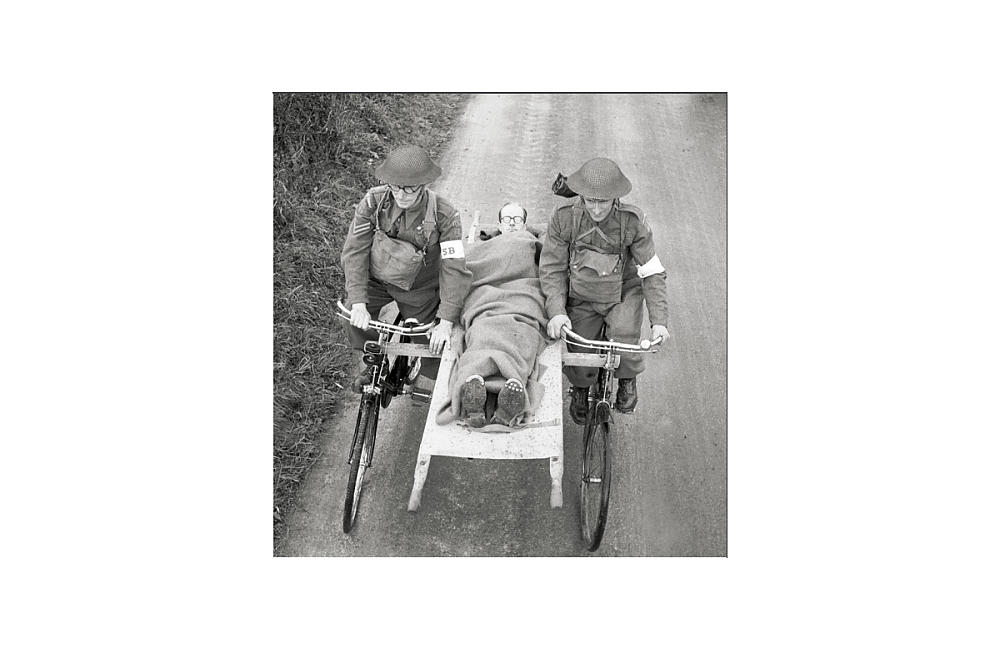