In 2019, Cycling UK has so far reached over 48,000 people with the Big Bike Revival in England. At this year's wrap event in Birmingham, Cycling UK heard from repair shops, cycling clubs and community groups who ran BBR events across the country.

Now in it's fifth year, the Big Bike Revival took place for more weeks, held more events and was in more locations than ever before. It's been a record breaking summer of cycling.

This year the centres running the Big Bike Revival focused not only on fixing bikes and helping people get back on the road but also passed on the skills to people so they can fix their own bikes. They also helped to build people's confidence by offering continuing support through our Community Cycle Clubs.

So great has been the success in 2019, Cycling UK has set an ambitious target for 2020 to reach 100,000 people through the Big Bike Revival. It's not going to be possible to achieve this alone, which was why centre leaders were invited to a wrap event in Birmingham to share their experiences, offer their feedback and help improve the project for the future.

The wrap event was a celebration of everything that has been achieved during the 20 weeks of events and four weeks of celebration rides, and drew on experience from all corners of England. 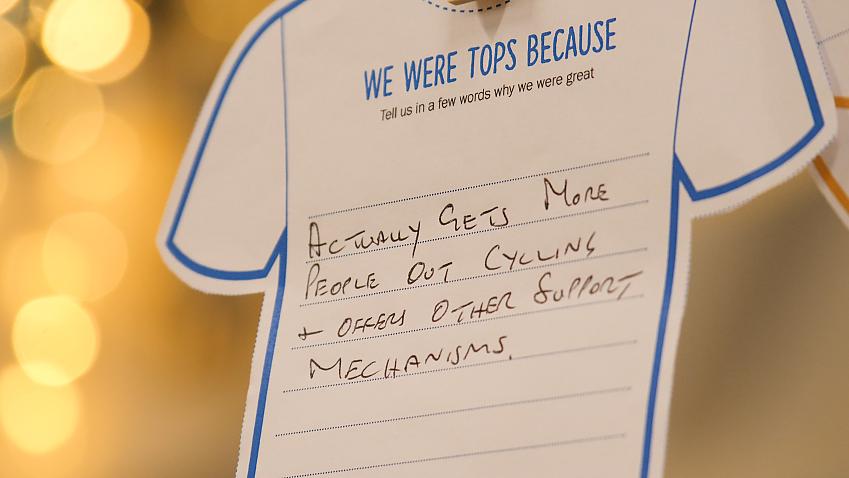 Attendees were asked to share their tops and pants of BBR

Many Big Bike Revival events are run by groups, community cycle hubs, and repair shops so it was encouraging also to see attendees from businesses. Representing the National Grid was Mark Roberts, a SMART meter technician who got involved in the Big Bike Revival after cycling changed his life.

A runner in the 80s, Mark started to put on weight after an ankle injury. On reaching 21 stone Mark's wife bought him a bike. "I became a born again cyclist," Mark said. "I've now lost over five stone, I've still got a bit to go but I'm feeling a lot healthier both mentally and physically and I genuinely enjoy it."

"I heard about the Big Bike Revival through work," he said, "What the National Grid found is with that additional support there's a person you can ring up, a person you can email and then a wealth of information on the Cycling UK website where you can find the information to take you to the next stage."

Hannah Milton came to the event from Revolve MCR, a bike repair business in Manchester. After volunteering for BBR for other organisations Hannah told Revolve MCR about the opportunity.

"Having access to the BBR money meant we could expand our remit and allowed us to provide some free sessions.

Having access to the BBR money meant we could expand our remit and allowed us to provide some free sessions.

"It's actually a really important resource for people on lower incomes. Having a bicycle is a really important way of getting around so it's great we could offer them something as normally cycling would be totally inaccessible to them." 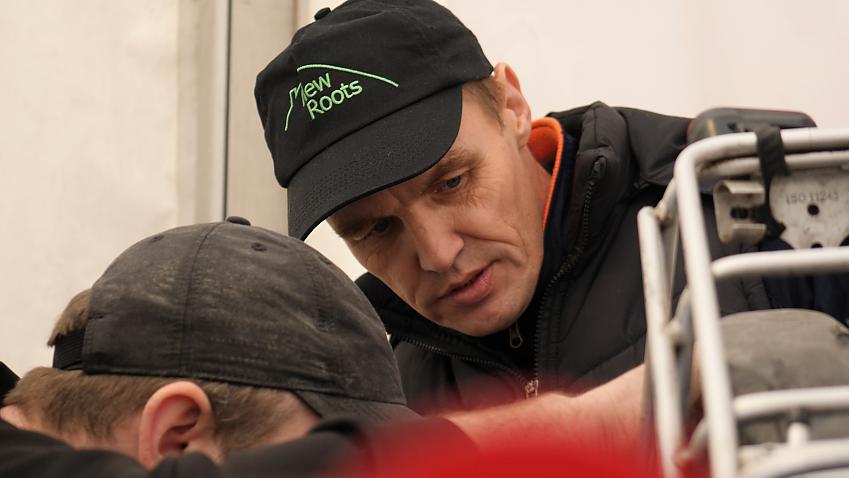 Martin Williams came along to the event from New Roots in Birmingham and shared his personal story of how he got involved in BBR.

"I've always like bikes since I was a kid," explained Martin. "Then say from the age of 17 or 18 I had problems then. I got in trouble with the police, I ended up in prison.

"Back in 2017 I had a really bad experience with mental health problems, I spent some time in a mental health institution and then I was forwarded to the people I work for now [New Roots].

"After a few months of recovery and working with them, I then started doing the work myself and I've brought other people in. I mentor people now.

"I bring them into New Roots to work on their bikes and help with problems in recovery.

"A bike really helps. It's can get people who have been in bad situations, who aren't even fit enough to ride a bike to start with, it can get them into the bike club, into working, giving them other things to do instead of thinking about drugs and crime."

We get those bikes working for people in deprived areas

New Roots offer basic bike training and give donated bikes away to people in need. With the funding from the Big Bike Revival they were able to purchase equipment, put on Dr. Bike sessions around the Birmingham area and hold a weekly bike ride.

"BBR funding has actually allowed us this summer to hold Dr. Bikes sessions, because we don't charge for the Dr Bikes," said Martin. "They're free of charge to people who want to bring their bike along that have been dumped in the shed, brakes don't work, gears don't work.

"We get those bikes working for people in deprived areas. People who have got no money, they can't afford to take their bike to the bike shop to have it fixed. So we do it where they are." 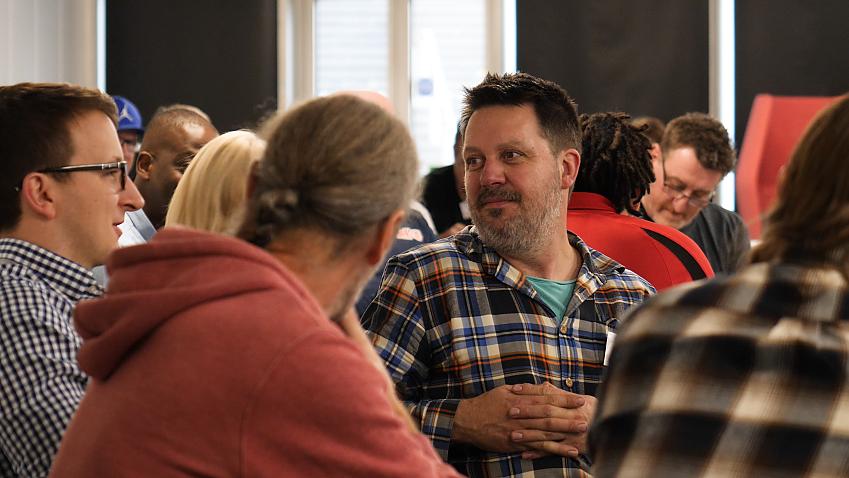 Participants in discussion at the BBR wrap event

Getting people together from community clubs, businesses and bike shops who have run events in their local areas proved to be invaluable. People based in the local area know their communities best and they know how best to engage them.

Vanessa Morris, Community Clubs Development Officer for Cycling UK summarised: "With lots of people's fantastic ideas it will help us to improve BBR so it's ready for next year. Their ideas help Cycling UK to keep building a programme that people really really enjoy and is really well respected and well received." 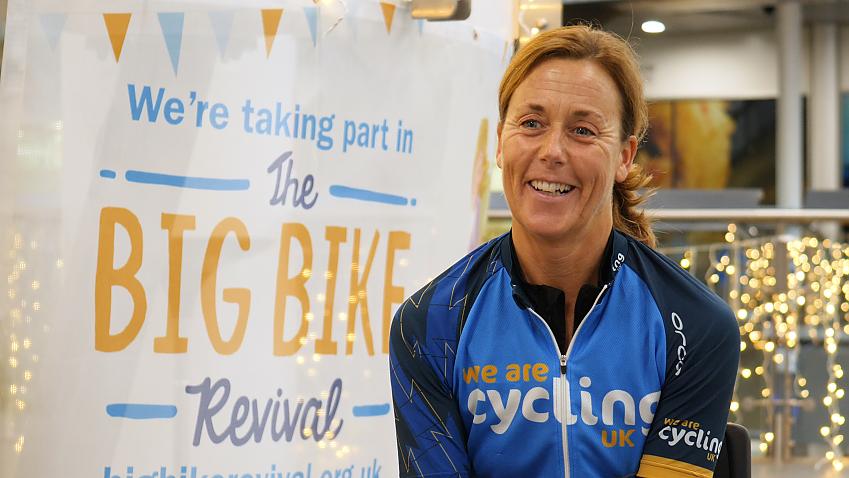