Cycling UK life member since 1945, Harry Wilcock passed away in January this year. He was a key figure in the West Yorkshire cycling scene, elected runs secretary in 1948 then later President of CTC West Yorkshire District Association.

Born and raised in Bradford, Harry began cycling as a young man following a hip operation using cycling as an aid to his rehabilitation. He caught the bug and never really looked back.

With friends, he would cycle many miles, taking in the scenery initially of the Yorkshire Dales, Lake District and Scotland before, in later years, going on solo trips to Iceland, Poland, Czech Republic, Norway and Ireland. He would return with great tales to tell and many photographs taken with his trusted ‘Voigtländer’ camera. He presented his photos as slideshows to family, friends and many happy attendees of his talks given at venues in and around West Yorkshire as well as being published in the CTC magazine.

Harry joined Cycling UK (then the CTC) in 1945 and became a life member three years later, serving tenures as ‘Runs Secretary’, ‘Bradford CTC Representative’ and from 1979 to 1981 as President of CTC West Yorkshire District Association. He was a Vice President of the association until he passed away on 13 January 2019 after a short illness. 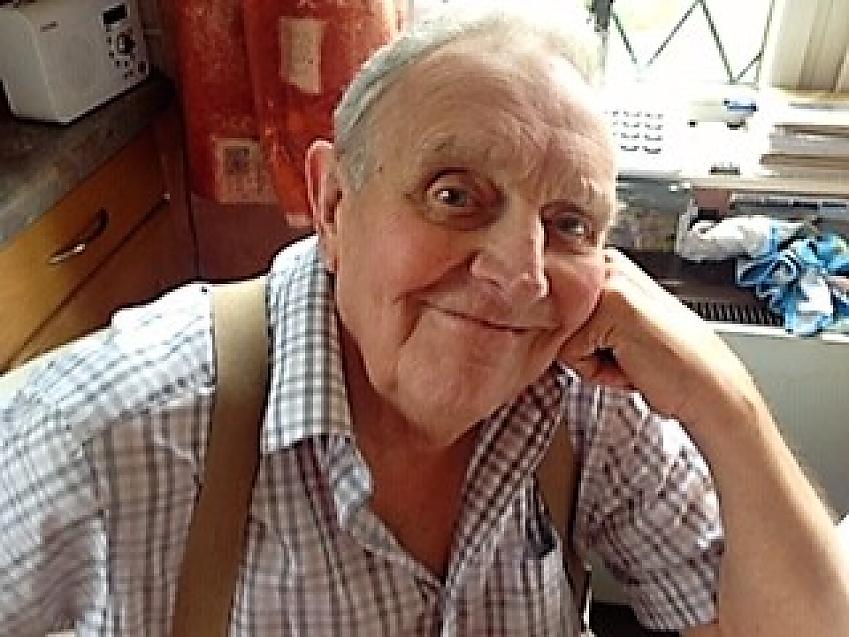 Many West Yorkshire cyclists will remember Harry fondly for his ‘Annual Ride-out Lunches’ which he started in 1984 with the aid of his wife, Mary, for whom he bought a tandem cycle in lieu of an engagement ring such was his enthusiasm for cycling. This event, catering for up to 100 cyclists at time is still ongoing, and indeed, though he will not be present in person this year, he still assisted in its organisation and no doubt will be watching from another place. 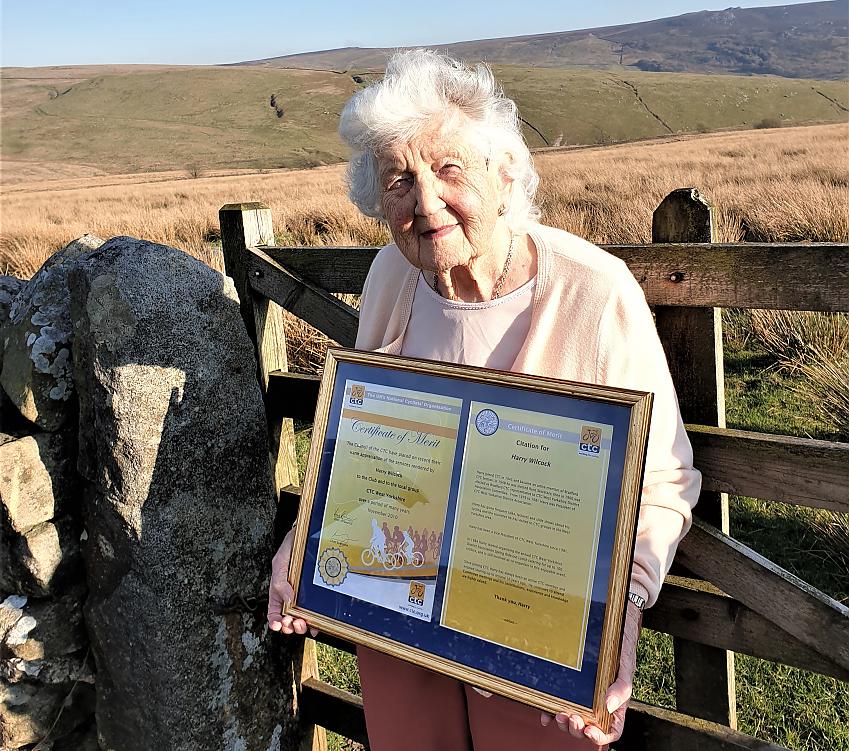 In November 2010 Harry was awarded a Certificate of Merit in honour of his contribution and services to the CTC, an award he was so proud to receive and which he hung in a prominent place in his home in Horsforth, West Yorkshire.

A gentleman cyclist sadly missed by all who knew him.