TV presenter Angellica Bell never learned to ride a bike as a child, but undeterred she signed up for the cycling reality television show, Tour de Celeb in 2016. She spoke to delegates at the Big Bike Celebration in Harrogate about her experience.

The challenge was to ride a stage of the Tour de France over a 122km (76 mil) course taking in some of the most iconic Alpine passes, including the Colombiere and the Joux-Plane.

By her own admission, Angellica Bell wasn’t really sure what she’d signed up for.

“There were days when I would just be crying, thinking I’d bitten off more than I can chew,” she said.

But even though she only had eight weeks to prepare, her determined spirit never to give up saw her complete the challenge in a creditable nine hours.

That was the start of her new-found love of the bike. 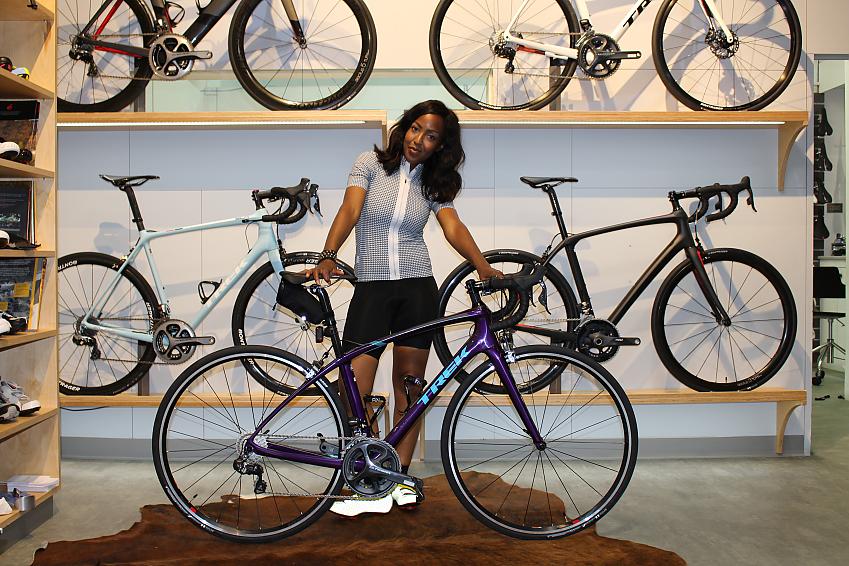 Angellica Bell with the bike she rode for Tour de Celeb

She has since completed a one-day ride from Manchester to London and rides regularly with her husband, Michael and her two young children.

She’s also been signed up by Waitrose Weekend to write on cycling.

“I think they liked the fact that it was something I’d taken up later on in life,” she said.

“One of the last articles I wrote was about tandem riding which I had to rope my other half into doing – and that was interesting!” she said. 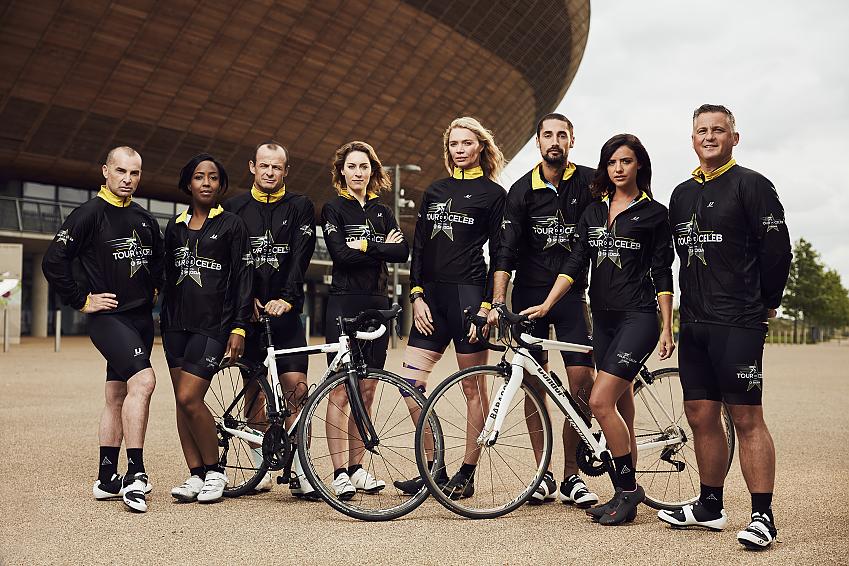